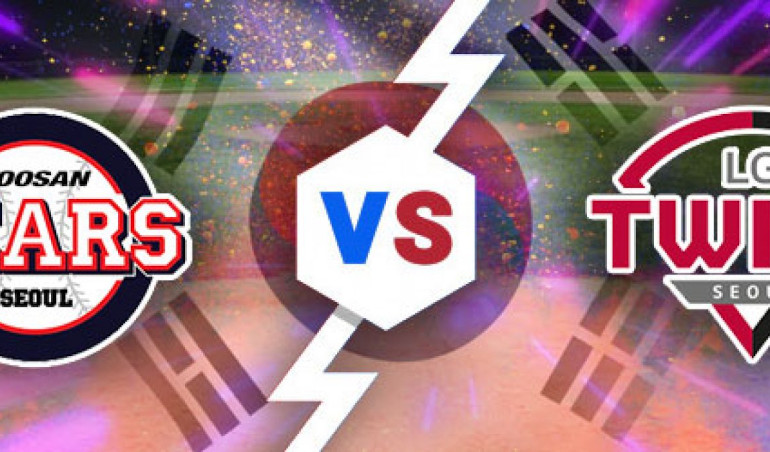 Jamsil Baseball Stadium is the Doosan Bears vs LG Twins game venue. Doosan has a slugging percentage of .327, struck out 172 times, and walked 82 times. Also, they have 90 RBIs and 205 base knocks in the season.

The Bears earned 37 two-baggers and nine home runs. They have 99 runs in total with an on-base percentage of .319. Also, they are sixth in the league for runs per game at four. 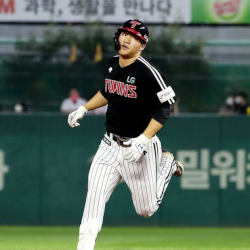 According to Doosan Bears betting fans, the team stole 15 bases so far and thrown out eight times. As a result, their stealing rate is 34.8 percent. Also, the Doosan Bears have 683 putouts with 26 errors and 237 assists. The Bears are seventh in the KBO for fielding percentage at .973. Furthermore, they have 30 double plays so far.

On the other hand, people who bet on baseball noticed that LG Twins has an almost identical standing in the KBO. The team has a slugging percentage of .349 and averaged 4.04 runs a game. Also, they earned 41 two-baggers and walked 76 so far this season.

Our baseball betting pick is the Bears. They will win and take the fourth spot on the KBO standings.