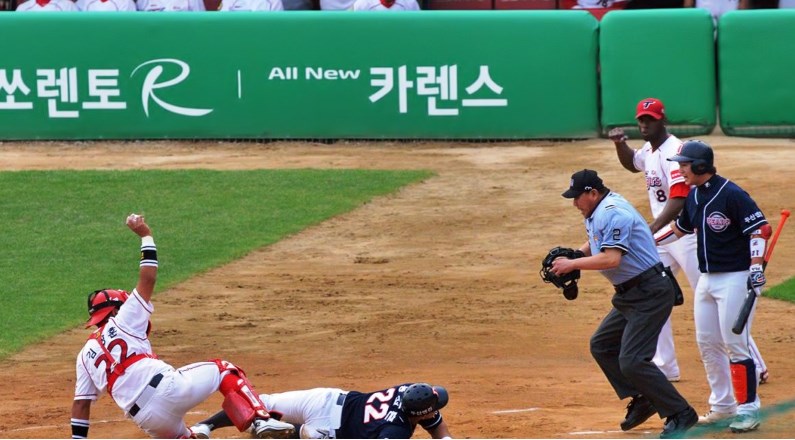 Baseball in Korea does not get any better than this! Four teams have secured a spot in the KBO postseason and with one remaining Wildcard spot open, the race is on. In our KBO Wildcard Race Update, we will take a look at which team has the best chance of taking the wildcard position.

According to KIBET, the KIA Tigers are the favored team to take the wildcard spot. However, the Lotte Giants might be able to take it because of several game cancellations during the regular season. Thus, in the next two weeks teams will be making up cancelled games in an effort to make the playoffs.

The KIA tigers who are last year’s champions started the season as a favorite to win the championship.  However, a run of bad luck has taken away their chance to win the pennant.  It is unlikely that they will take the 4th place but may be able to take the last postseason spot. 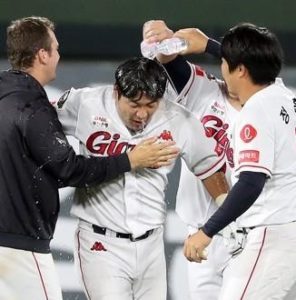 The Wildcard game is scheduled two days after the end of the regular season.  In addition, the Tigers are scheduled to play on the last day.  Thus, they are in a rush to secure their fifth place position in order to rest before the Wildcard game.

The Samsung Lions and the LG Twins only have four more regular season games remaining.  Thus, it is unlikely either team will be able to secure a spot in the 2018 postseason.

Tomorrow the Lotte Giants are taking on the SK Wyverns.  If the Giants want a chance at the playoffs, they will have to defeat the SK Wyverns. Bet on Baseball Today with a top sportsbook like KIBET!