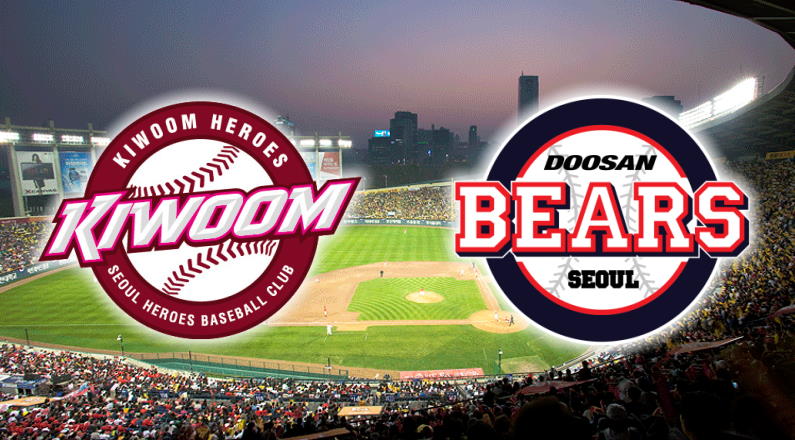 The 2019 KBO season is coming to an end and this year has been full of surprises for baseball fans. However, the two teams that will be facing each other in the 2019 Korean Series are not ordinary.  This is because they made by totally destroying their opponents. Thus, in our 2019 Korean Series Betting Preview we will go over the matchup between the Heroes and the Bears.

The Doosan Bears are without a doubt the favorite team to win the 2019 Korean Series.  This is because they are the KBO 2019 Pennant Winners with a strong and reliable team.  However, several baseball betting fans believe that it will not be an easy victory for them.  The Kiwoom Heroes did make it to the 2019 Korean Series by overwhelming the SK Wyverns and are ready to fight. 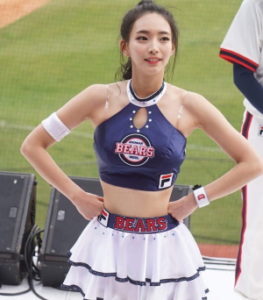 Kim Tae-hyung, manager of the Doosan Bears is not a new comer to the Korean Series.  This is because this will be his fifth consecutive appearance for this event. However, this is a lot of pressure for the Kiwoom Heroes’ manager, Jang Jung-suk since it’s his first Korean Series.

Thus, it is only normal that both managers will have different approach to playing in the Korean Series. The Bears are desperate for a win as they have lost the last two Korean Series.  They are hoping that the momentum of winning the KBO Pennant will carry them to a win.

On the other hand, Kiwoom Heroes betting fans believe that the team is just happy to be there.  However, Jan believes his players can win the series and that the Bears are a good match for them.

One thing that will make the 2019 Korean Series is that two American pitchers will be facing each other.  The Bears will use Josh Lindbloom while the Heroes will send Eric Jokisch to the mound. Lindbloom is 20-3 with a 2.50 ERA and leads the KBO in terms of wins and strikeouts. According to Pay Per Head companies, Jokisch has 13-9 record with a 3.13. ERA.

The first game of the Korean Series will take place on Tuesday at 6:30PM at the Jamsil Stadium in Seoul

Bet on the 2019 Korean Series with VOBET, the best baseball sportsbook in the world!