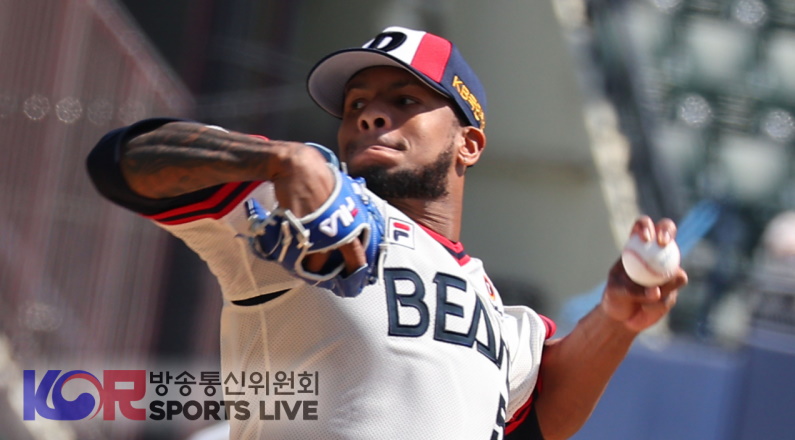 As the KBO season is almost halfway done, baseball teams are starting to make drastic changes to their team. This is because they only have a few months left to qualify for the playoffs and every win is crucial. Therefore, many struggling baseball teams are making drastic changes to improve their performance. Following that pattern, the Doosan Bears are Ready to Cut Ariel Miranda after his latest performance on the mound.

For baseball betting fans, the game is now getting more exciting as teams are entering their serious phase. However, Ariel Miranda fans are probably thinking that cutting him from the team might be excessive. Especially when we are talking about last year’s KBO MVP who also won a new strikeout record last year.

On the other hand, Doosan Bears betting fans are looking for the team to win this season. Especially after losing to the KT Wiz last year during the Korea Series. 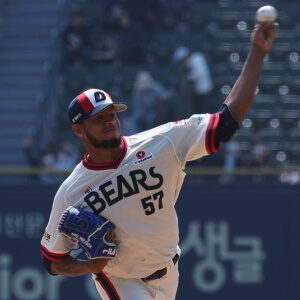 According to the Bears manager, Kim Tae-hyoung, the team is ready to cut him loose. While he does acknowledge a lot last year’s success to Miranda, he does not think he will get better. This is because this year and part of last year, he has had a lot of shoulder issues.

According to sports betting odds and statistics. The Bears remain in seventh place in the KBO rankings and currently out of the postseason.  For a team that has made the postseason 7 times, this is a big problem. Therefore, they need to make some drastic changes and win most of their remaining games if they want to make the playoffs.

After returning to the mound last Saturday against the Tigers, Miranda did not do well. In fact, he was out of the game after just 2/3 of an inning. During that time, he gave up 4 runs and 6 walks on a hit-by-pitch.

After this performance, Kim does not believe that “Miranda will get better”. Therefore, he is leaning towards replacing him. Kim also said that even though Miranda has been trying to do his best, his body is failing him.

For Miranda and Bears fans who like to bet on baseball, this is tough news to hear. One hand, they made him the KBO MVP last year. On the other hand, they also want the Bears to make it to the postseason and win the series.