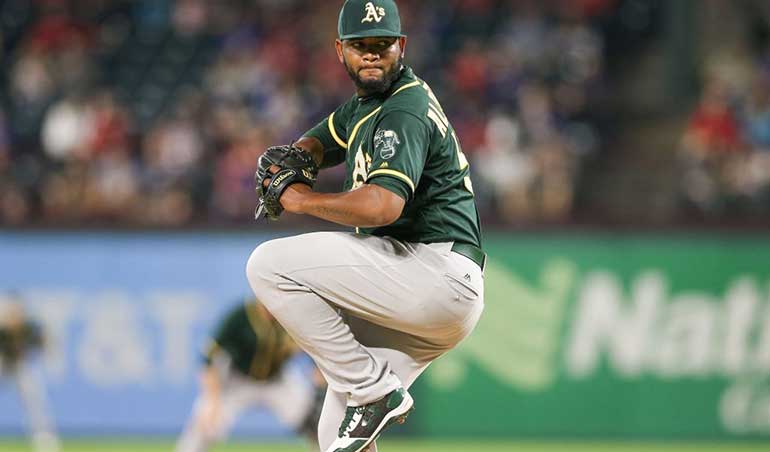 Doosan Bears manager is happy with the new addition to his pitching roster. As a result, the team will defend its Korean Baseball Organization title with a different starting rotation. Raul Alcantara and Chris Flexen will start at the top of the rotation.

Both foreign players have fastballs of more than 150 kilometers per hour. Manager Kim Tae-hyung told Doosan Bears betting reporters that the two pitchers are great additions for the team. Aside from their fastballs, they also have great breaking balls.

Alcantara and Flexen have big shoes to fill in. Last year, KBO MVP Josh Lindblom led the Bears’ rotation. He had a 2.50 ERA. Also, he led the league with 189 strikeouts. VOBET reports showed that number 2 starter Seth Frankoff suffered from injuries throughout the season but still managed to have a 3.61 ERA in 22 starts. 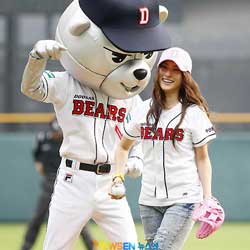 The Bears had to replace Lindblom, after the MVP signed with the Milwaukee Brewers during the off-season. Also, Frankoff is trying to earn a major league pitching job with the San Diego Padres.

Based on online sports wagering reports, Flexen has a slider, a hard fastball, and a changeup. He played 27 games in MLB with 11 starts. His career record in the major league is 3-11, with an ERA of 8.07.

On the other hand, it is the second season in the KBO for Alcantara. He first played with the KT Wiz last season and had an 11-11 record with 4.01 ERA. His fastball’s average speed was 150 kph, making him second among all pitchers in the KBO.

Bet on the Doosan Bears with VOBET, the best sportsbook in the world!