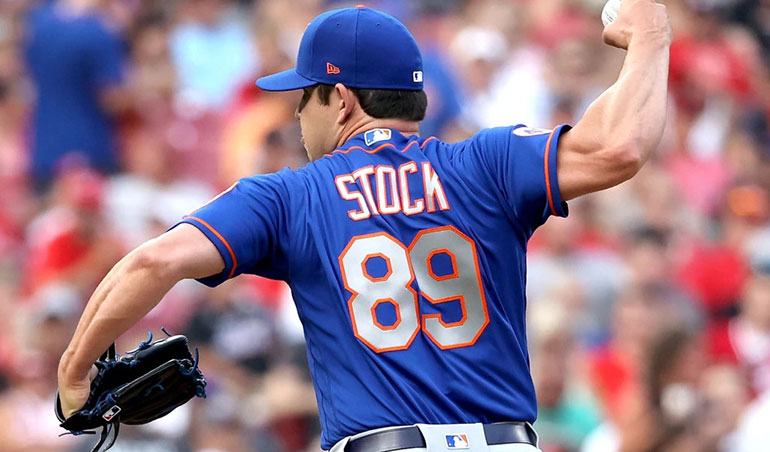 The Doosan Bears signed ex-MLB pitcher Robert Stock. They hope that Stock would complement current MVP Ariel Miranda in the pitching rotation. Also, Stock signed a one-year contract with the Bears worth $700,000. He would get $400,000 in salary and a $100,000 signing bonus. Also, he could earn $200,000 in bonuses.

St. Louis Cardinal drafted Stock in the second round of the 2009 MLB draft. However, the Cardinals released him at the end of 2014. According to Doosan Bears betting sources, Stock went to several teams before making his major league debut in 2018 with San Diego.

The right-hander played with Boston Red Sox in 2020, and Chicago Cubs and New York Mets last year. Sports betting odds experts said he had a 0-2 record with an ERA of 8.00 in three appearances in 2021. 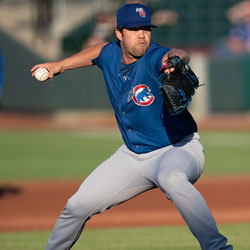 According to sports betting reports, Stock has a 96.2 fastball. Also, his fastball reached 101 mph. Aside from fastballs, he can also throw changeups, slides, and cutters. Doosan hopes Stock would complement Miranda, who led the KBO with 225 strikeouts.

The Bears said that Stock’s fastballs and cutters would be advantageous to the team. Although he was primarily a reliever in his professional career, he has had great opportunities since 2019.

Teams in the KBO can sign a maximum of three foreign players. However, they have a limit of two foreign pitchers. Doosan re-signed Miranda during Christmas Eve. Also, they are negotiating a new deal with Jose Miguel Fernandez, who has been with the Bears since 2019.