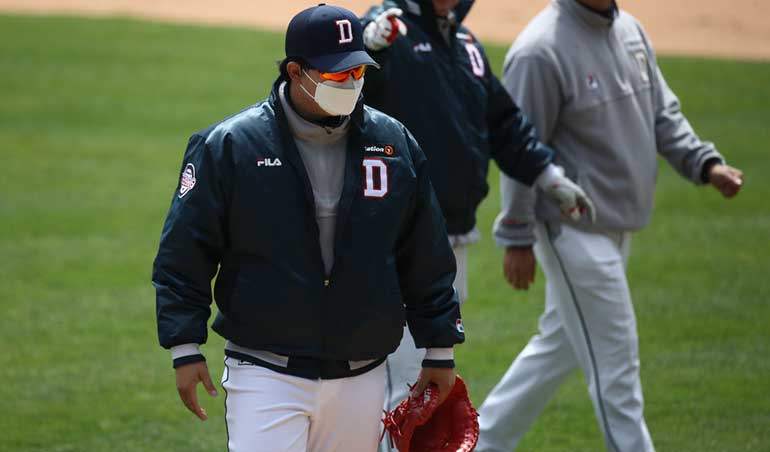 The NC Dinos are running away with the KBO title this season. It seems like the rest of the teams have conceded. For instance, defending champions, Doosan Bears wants second place this year.

The Bears have the fifth and final spot of the playoffs. Although second place might be a long shot for the defending champions, they can reach it this week. At present, the Dinos are ahead by eight games over KT Wiz with only 21 games left.

According to Doosan Bears betting sites, the Wiz, LG Twins, Kiwoom Heroes, and the Bears are only separated by a game each. The Bears can also overtake the second to fourth-placed teams by the end of the week. 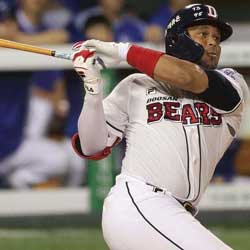 According to sportsbook reviews and news sites, the Bears got the fifth position over the weekend by sweeping the Kia Tigers in three games. Also, their next opponents are the SK Wyverns. Sports betting odds are in favor of Doosan Bears in the upcoming three-game series.

Before the series, the Bears are 10-3 against the Wyverns this year. KT Wiz will try to hold its position when it faces Lotte Giants this week. KT Wiz is 4-8 against Lotte Giants this year. The momentum is also with the Giants as they went 5-1 last week to stay in the running for the playoffs.

LG Tigers will play seven games this week. They will face Hanwha Eagles in a doubleheader and a three-game series against SK Wyverns. They can easily win all their assignments this week.

On the other hand, the Kiwoom Heroes won two of their last ten games. They will host the Dinos on Tuesday before their series against the Dinos. The team will not have starter Tyler Wilson on their rotation.