KBO Fan Attendance on the Decline 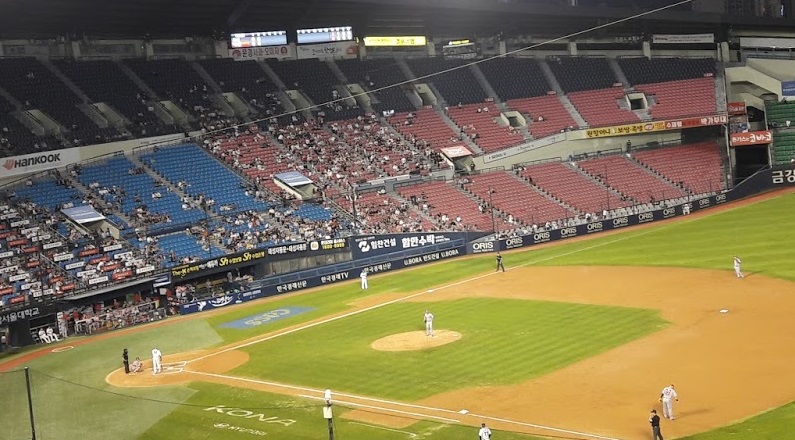 The Korean Baseball Organization is attendance is not looking too good this year.  Furthermore, it could mean its first drop in annual attendance in five years according to a report published on Thursday. KBO Fan Attendance on the Decline could have some serious impact for the league if it does not improve.

Fan attendance for the KBO was at its highest in 2017 with over 8.4 million fans attending KBO games.  This year, the league expected 8.79 million fans to attend their games but it looks like they will fall short of their goal.  However, so far this year they have only attracted 7.37 million fans to the stadiums.

Analyzing the KBO Drop in Attendance 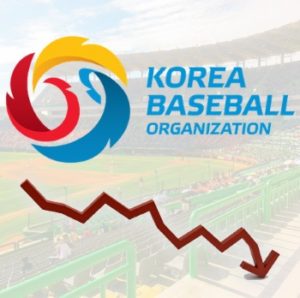 At the moment, the KBO is averaging 11,073 fans per game while in 2017 they averaged 11,447 fans per game.  Lower attendance has been blamed on several factors like poor air quality and disappointing team performance.

During the first full month of the baseball betting season, attendance was down by 2.6 %.  Thus was due to dust in the air which led to game cancellation. In addition, some sports betting analyst believe that the Asian games could also be a factor in attendance drop.  This is because the break in the season made several fans drop their interest in the KBO.

Oddly enough, the Doosan Bears did not meet their goals despite clinching the best regular season record last Tuesday. On the other hand, Doosan Bears Betting has drastically increased in the past few months due to their success.

Another surprise drop in attendance comes from the Kia Tigers who won the 2017 Korean Series Championship.  This is because their home game attendance dropped by 18% which could be associated by disappointing performance on the field.