LG Twins and Doosan Bears Meet in the KBO Playoffs 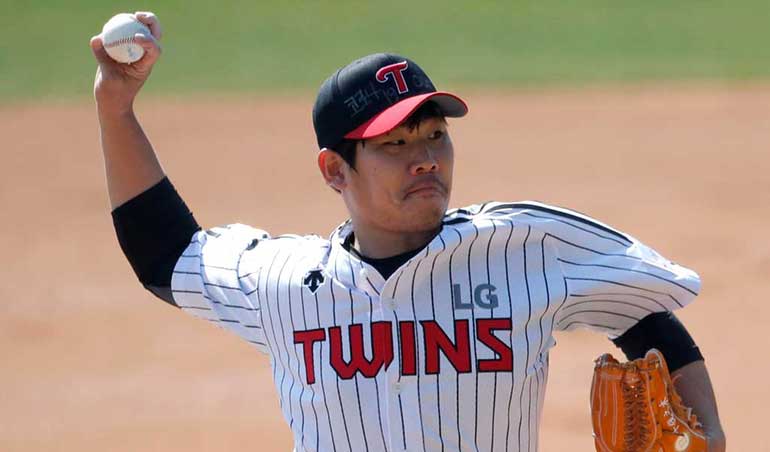 LG Twins and Doosan Bears share the same stadium. Now, the rivals will meet in the KBO playoffs. It will be the first time in seven years that the two will go head-to-head in the postseason. They will play the best of three series at the Jamsil Baseball Stadium.

The last time the two teams met in the playoffs was in 2013. During that time, Doosan Bears won against LG Twins in four games.

LG Twins and Doosan Bears in the Postseason 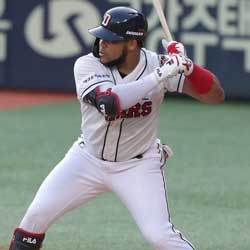 According to sports wagering reports, Doosan Bears qualified for the first round of the KBO playoffs by finishing in third place during the regular season. On the other hand, the LG Twins finished in fourth place. They had to win against the fifth-place Kiwoom Heroes in the Wild Card to qualify for the postseason’s first round.

Doosan Bears betting fans were happy to see their team with a winning record this season. Two years ago, the Bears had a 15-1 record. On the other hand, the Twins had a disappointing 1-15 record that same year.

The Bears have the momentum on their side. They were the best team in the league in October with a 16-7 record. Also, they won their last four games.