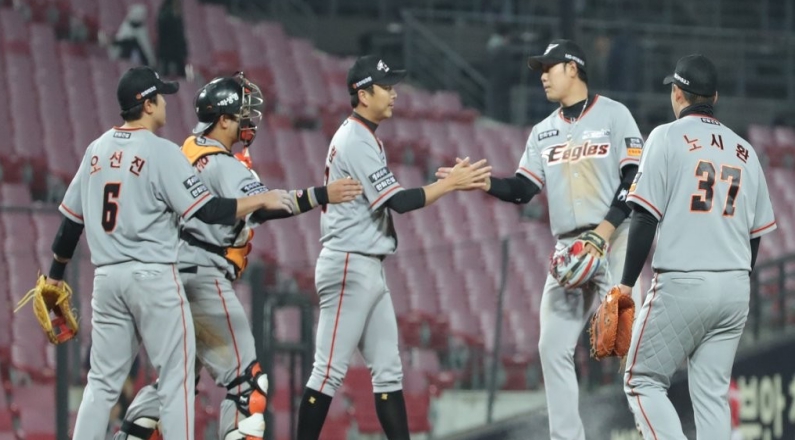 The latest Hanwha Eagles news is another good one for the team. The Hanwha Eagles break the record for the most runs, the most hits in a single inning, and the most RBIs. All three feats were during their game versus the Lotte Giants last Sunday in Busan.

The score was astounding: the Eagles won 16-1, with a consolation win for the weekend series 1-2 versus the Giants. 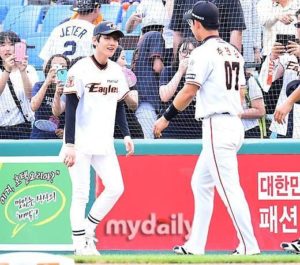 The Giants were the ones who had the lead towards the bottom of the second inning when they scored a run. But at the top of the third inning, the tide started to turn for the Eagles. Their 7th batter, Ji Seong-jun, was at the plate.

Ji batted three times in this inning, and the team cycles through their line-up multiple times. The inning ends with Jang Jin-hyuk, the 8th batter.

Those who are into baseball betting were pleasantly surprised to see Giants starter Jang Si-hwan give up 6 runs, having no outs, before Yun Kil-hyoun’s turn. Yun gave up 10 runs with two outs, followed by Kim Kun-kuk, who closes that inning.

But that game loss was not exclusively the pitchers’ fault. The Giants’ defense was not performing well. For instance, Yun’s runs that were given were 10, and 8 of those were errors. Meanwhile the Eagles made two home runs from Jung Eun-won and Jared Hoying. Their home runs were their first of the season.

But it was that third inning that gave the Eagles their KBO records. The Eagles made the greatest number of hits, 13. Runs and RBIs were also the highest in a single inning, at 16. The game, however, ends early just after the sixth inning due to rain. According to KBO rules, a game counts as an official game if it gets cancelled after the first five innings, so this game counts towards the season.