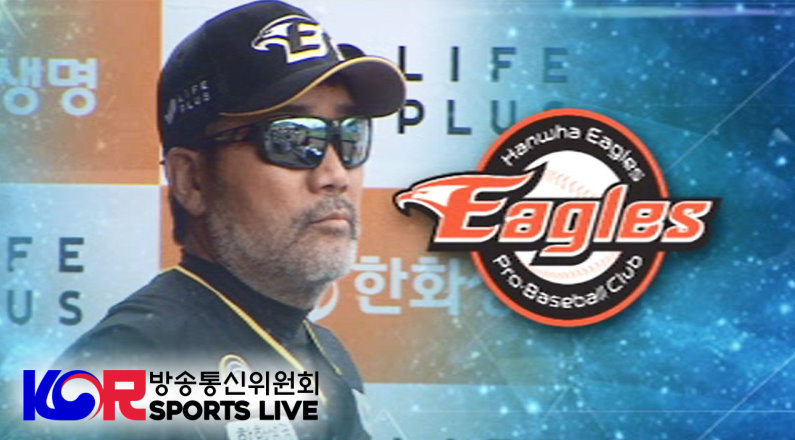 According to Hanwha Eagles Betting fans, this season has been very bad for the Daejon baseball club. This is because they have been on a long losing streak which currently totals 14 consecutive losses. Therefore, it is no surprise to hear the Hanwha Eagles Manager resigns after so many losses.

Han Yong-duk, The Hanwha Eagles Manager Resigns after a long History in the KBO

Han Yong-duk, the 55 years old former manager of the Hanwha Eagles is the first KBO managerial casualty for 2020. In addition, he was in the final season of his three-year contract with the Eagles.

However, he left the Eagles in 2015 to become part of the coaching staff of the Doosan Bears until 2017. Thus, Han did not return to the Eagles until the end of 2017 when he became their full-time manager.

For fans who like to bet on baseball, this is not a big surprise to see so many losses from the Hanwha Eagles.  This is because last year, they came in ninth place after finally making the playoffs the previous year.

On the other hand, Han is not the first Hanwha Eagles coach to lose their job with the team this year.  According to Sports Betting websites, 5 coaches on the team lost their job before their last game.  Coaches from minor leagues took over their job and Han too the blame for their shortcomings.

Bet on Baseball with VOBET, the best Korean Sportsbook in the world!