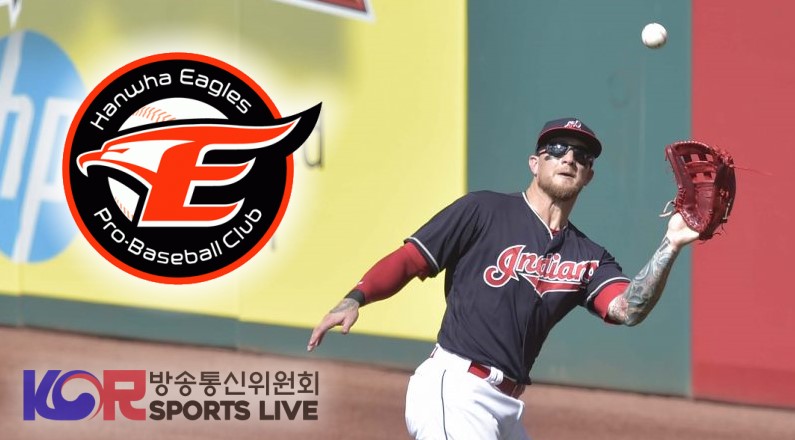 According to baseball betting websites, the Hanwha Eagles made the announcement today.  Many of the details are still unknown but the acquisition of ex-MLB player, Brando Barnes cost the Eagles $200,000. Furthermore, the cost is broken down into a $50,000 salary, $50,000 signing bonus and $100,000 in incentives. 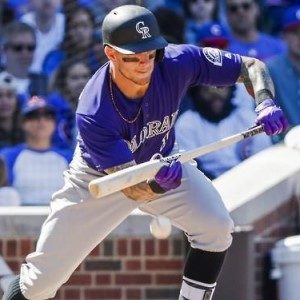 Of course, the move of signing Barnes came after the Hanwha Eagles got rid of outfielder Jared Hoying.  According to baseball betting picks experts, this was no surprise to anyone who follows the KBO.  This is because he currently ranks as the worst hitter in the KBO with a 0.194 batting average in 35 games.

Barnes is a 34-years old veteran outfielder who began his professional baseball career with the Houston Astros. Before joining the Hanwha Eagles, Barnes had a deal playing for the minor leagues with the Cincinnati Reds.

Furthermore, Barnes professional baseball career is made up of 484 MLB games with a batting average of .242/.290/.357. In addition, he has made 20 home runs in his career with 10 RBIs. His main position has been in the outfield except for a one-time appearance at second base back in 2018.

One of the reasons the Hanwha Eagles chose to sign Barnes is because of his power.  This is because in his last Triple-A season, Barnes had 30 homers and 95 RBIs in 120 games. Since they rank last in the KBO for runs and home runs, fans are looking forward to seeing Barnes play.

According to the Eagles, Barnes will be joining the team in mid-July after his mandatory 14-day quarantine.

Bet on Baseball with VOBET, the best Sportsbook in the World