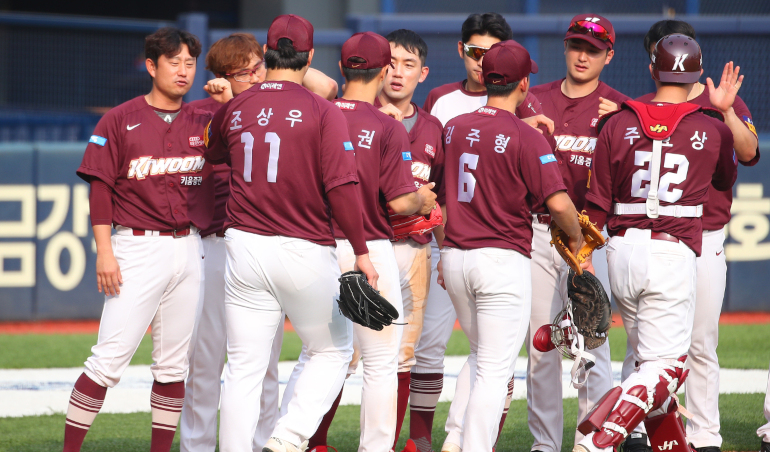 The Kiwoom Heroes neglected to dominate a solitary match throughout the past week, proceeding with their slide in a far off third spot with the KT Wiz now only one win away from wrecking them to fourth.

Just a downpour dropping saved the Heroes from being cleared multiple times as the KBO has now moved to two-game series to wrap up the last month of the time.

The Heroes got the week going by dropping the two games against the KT Wiz at Gocheok Sky Dome in western Seoul — 5-4, 3-2 — prior to losing their initial game against the Doosan Bears 10-2 at Jamsil Baseball Stadium in southern Seoul. The Heroes kept away from a subsequent scope as Friday’s down against the Bears was delayed because of downpour. 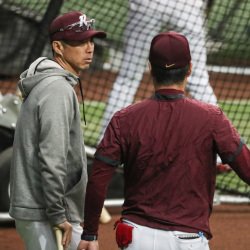 Sports betting odds are not for the Heroes. Moving into the end of the week, the Heroes wound up confronting the relentless ahead of everyone else SSG Landers and were rapidly two unequivocal misfortunes — 14-7, 6-1. With the five misfortunes on the jog, the Heroes currently sit in third spot, 13.5 games behind first and simply a portion of a game in front of the Wiz in fourth spot.

The Heroes are 5.5 games behind the runner up LG Twins, a group they were in front of only 17 days prior.

Be that as it may, while the Heroes progressed forward with a distinct descending direction, it was a shockingly unpredictable week for the Landers, who oversaw only four games because of two downpour undoings.