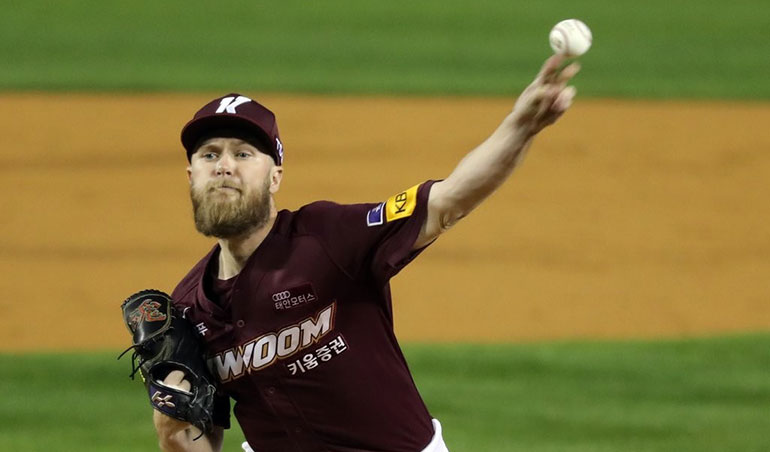 The current KBO ERA leader, Eric Jokisch, extended his contract with the Kiwoom Heroes for another year. According to gambling reviews and news reports, the deal is worth $900,000, including incentives. 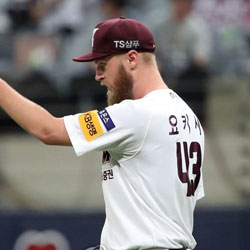 KBO teams can sign up to three foreign players. However, they can only have two foreign pitchers. The Heroes kept Jokisch but parted ways with infielder Addison Russell and pitcher Jake Brigham. That means the team could employ two more foreign players for the next season.

There were rumors that Jokisch was considering returning to the MLB during the offseason. The left-hander’s only experienced in the big league was in 2014, when he played four games for the Chicago Cubs. However, Jokisch spent four years in the minor league before signing with Kiwoom Heroes in 2019.

Although he is not known for striking out hitters, his strikeout rate of 18 percent is above average in the KBO. It looked like Major League Baseball teams were not interested in his services. Thus, he re-signed with the Heroes for another year. Hopefully, the team can improve from their 2020 performance. LG Twins eliminated them in the Wild Card Round, 4-3. However, Jokisch wasn’t the starter for that game.