KBO is Closing Stadiums to Fans Once Again 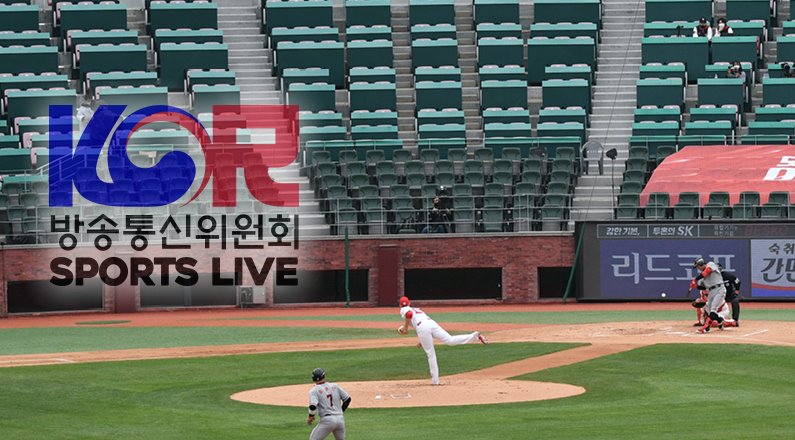 Just as things were becoming normal again for baseball fans, an increase in COVID-19 positive cases are taking their tolls. This is because this past week, South Korean saw a spike in Coronavirus cases and Seoul is now under alert level 2. Therefore, the government is taking it seriously and have take certain measures like prohibiting indoor gatherings of 50 people or more.  Thus, the KBO is Closing Stadiums to Fans Once Again.

South Korean authorities fear that the virus has been spreading for some time and is just now surfacing. According to sports betting news, the SK Wyverns made an announcement yesterday about temporarily closing the stadiums to fans. Unfortunately, SK Wyverns betting fans were not the only ones that could no longer watch their teams play in person.

KBO is Closing Stadiums to Fans as an Extra Precaution 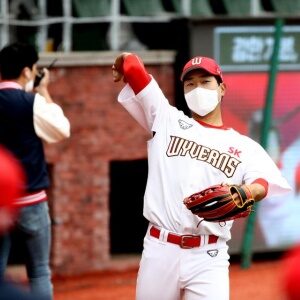 The decision for the SK Wyverns to shut its doors to fans will last at least until next Sunday. According to Sports Betting odds sites, this was a difficult decision as their next 6 games were home games. On the other hand, the SK Wyverns did not need to shut their doors as they are outside of Seoul. Even though outdoor events can have 100 people in attendance, they thought it would be more prudent that way.

However, other baseball clubs did not have a choice because of their proximity to Seoul.  Thus, the Doosan Bear, the LG Twins, the Kiwoom Heroes and the KT Wiz had to close their doors. Unlike the SK Wyverns, they are not able to open their doors to the public until the government approves it.

According to sportsbook software companies, this is another setback for baseball stadiums in South Korea.  They began opening their stadiums at 10 percent capacity last month.  Then last Tuesday they capacity went to 30%.  Unfortunately, they are not certain if they can go back to 30% capacity once they can reopen their doors again.

Bet on Baseball with VOBET, the most reliable sportsbook in the world!