KBO Suspends the Baseball Season because of New COVID-19 Cases 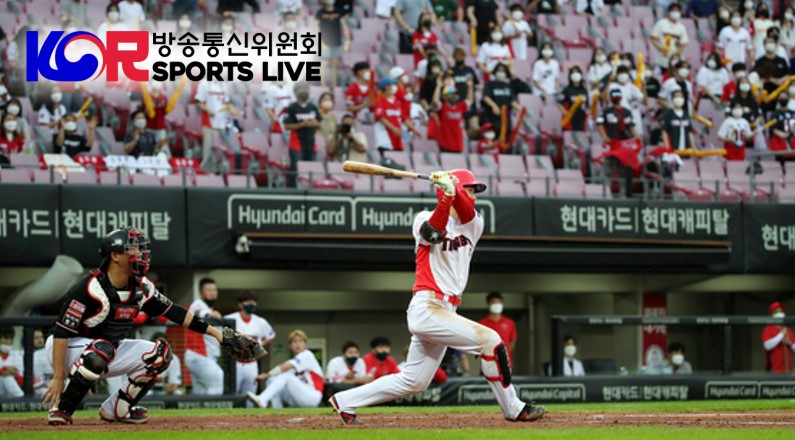 Baseball and other sports in Korea were beginning to get back to normal. In fact, recently the KBO made a decision to increase crowd capacity in stadiums making fans ecstatic. Unfortunately, this all came to a stop on Monday as the KBO Suspends the Baseball Season.

The suspension of the KBO Baseball season is of course due to an increase in case of COVID-19 amongst players. Last Sunday, the Korea Baseball Organization had an emergency meeting to discuss a possible suspension of the season. Today, another meeting took place with the CEOs of the leagues’ 10 clubs the KBO’s head office in Seoul. At the end of the emergency meeting, the decision was made to suspend the baseball season for a week. 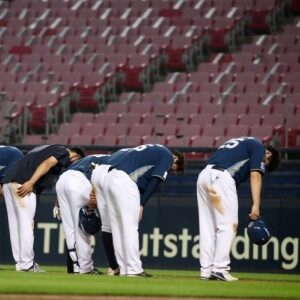 The decision to suspend the baseball season for almost a month was not taken lightly by the KBO. Despite the baseball fans not being able to bet on baseball, the KBO believes this is the best decision.

According to the latest sports news, it began last week after a guest at a Seoul hotel got the COVID-19. The same hotel that the NC Dinos and the Hanwha Eagles use for their road trips. Thereafter, all players underwent mandatory testing.

A total of 5 baseball players tested positive for COVID-19 from the NC Dinos and the Doosan Bears roster. That week, all of the baseball games involving the 2 clubs did not take place. Furthermore, fans saw the cancellation of the game with the Kia Tigers. This is because they had played against the Bears the previous weekend.

According to the leagues’ health and safety protocol, they cannot unilaterally suspend the season for a small number of cases. Baseball Betting in Korea is serious business but safety takes precedence over fun and this is seen as a massive outbreak. This is because over 60% of the players had been in contact with the players who test positive. For the Beats, it came to a total of 17 players and 14 coaches.  While for the NC Dinos, it came to 15 players and 10 coaches.

The original KBO schedule was to take a break for the Tokyo Olympic starting next Monday until August 9.  Therefore, the teams will really only miss one week from the actual season as they are still going to Tokyo. In addition, they will make that week up the lost games after the regular season ends on October 8.