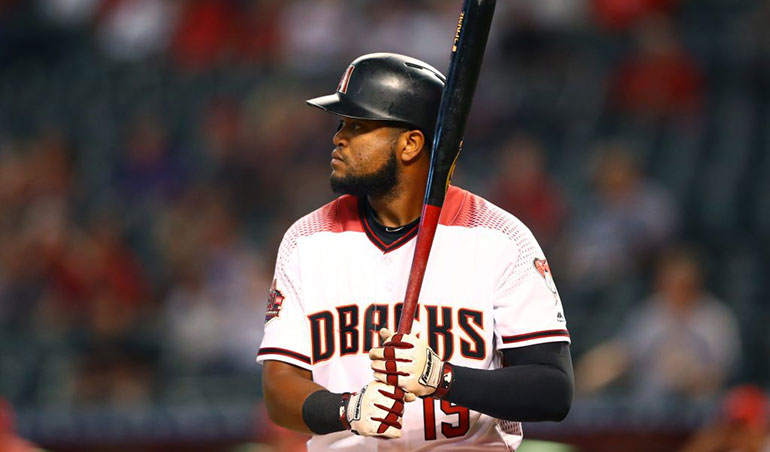 The Kia Tigers are looking for new blood to improve their roster for the next season. Therefore, the team announced the signing of two new foreign players. Also, they hope the foreign players can help with their performance in the upcoming season.

According to Korean sports betting sources, Brito played for the Scranton/Wilkes-Barre Rail Riders in the Triple A. He had .251/.315.376 with nine home runs, 53 runs-batted-in, and 23 steals in 107 appearances.

The Tigers will use Brito as a gap hitter who can cover the outfield effectively and run the bases during the offense.

On the other hand, Williams hasn’t played in the majors yet. The St. Louis Cardinals drafted him in the second round in 2014. He played in the Triple-A and Double-A in 2021 for the San Francisco Giants franchise.