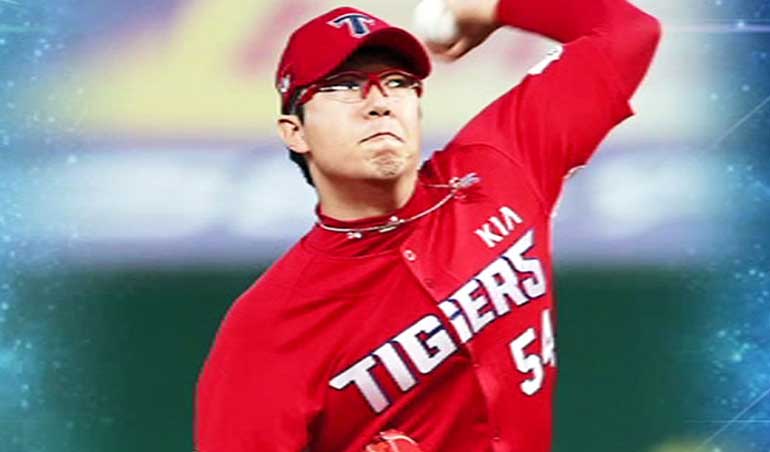 After an excellent turnaround, Kia Tigers left-hander Yang Hyeon-jong will sit out the rest of the KBO regular season. He will focus on helping South Korea qualify for the 2020 Tokyo Olympics.

Yang pitched his final game in the season last Tuesday. He gave up two earned runs in five innings. Although the Tigers still have eight games left, they are already out of playoff contention with a dismal record of 58-76-2. In fact, they are currently in seventh place.

Instead of using Yang in the final stretch of the season, the Tigers gives the 31-year old veteran his much-needed rest. At present, he leads the league with 2.29 ERA in 184 2/3 innings. Also, he has a record of 16-8 in the season. 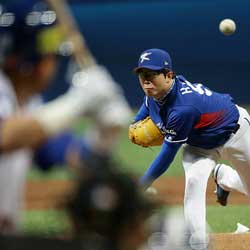 According to Kia Tigers news reports, Yang played exceptionally well this season despite his team’s standing. In fact, he has two complete-game shutouts, which is the most than any pitcher this season. Also, he led the team in innings pitched. In addition, he is tied in second place for the total number of wins.

Other pitchers can easily overtake him in those categories as the season winds down. However, many sports betting insiders didn’t expect him to have those numbers during the start of the season.

In fact, he was winless in his first five starts with an 8.01 ERA. Also, he gave up 51 hits in his first 30 1/3 innings this season. Some betting pick sites were surprised for his turnaround after the bad start.

In his last 23 starts, Yang had a record of 16-3 with an ERA of 1.17. He allowed 27 earned runs in his first six games of the season. However, he held opponents to just 20 earned runs in the following games. As a result, he got a sub-2.00 ERA each month from May until September. In fact, he was named Player of the Month in May and August.