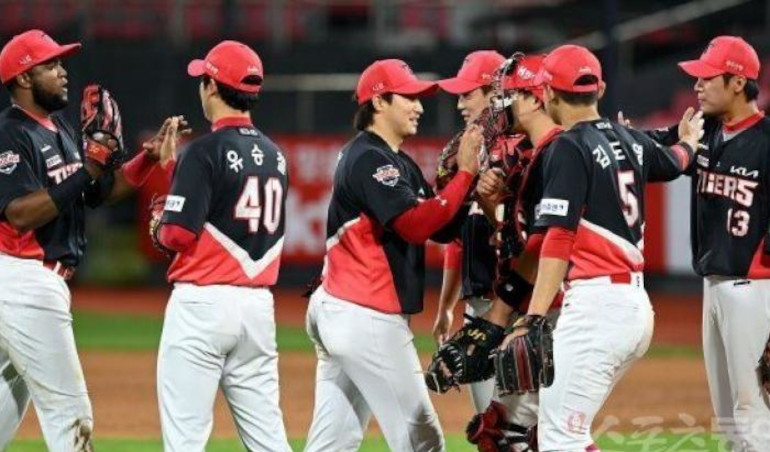 Sunday was an eventful day for Korea Baseball Organization. First, Samsung Lions broke its 13-game losing streak. Then, however, the more significant news is when the Tigers set the biggest win margin in KBO history.

Kia Tigers made history with its 23-0 win against Lotte Giants. It overtook the previous winning margin record of 22 runs set by the two teams – the Lions and the Giants. Also, Samsung Lions did it in 1997 when it won against LG Twins 27-5. On the other hand, Lotte Giants did it in 2014 with a 23-1 win against Doosan Bears.

According to sports betting Korea sources, the Giants were now on the other side of the scorecard. The Tigers earned two runs in the first inning. Then, it got three more in the third frame. 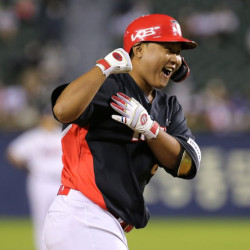 It was in the fourth inning when the lead started to widen. The Tigers got six more runs to extend the lead to eleven. Also, it almost doubled the score with ten runs in the fifth inning. According to sports betting odds experts, the Giants earned a short reprieve in the next two innings. However, the Tigers added two more runs in the eighth inning for a final score of 23-0.

The Tigers got 26 knocks. Kim Seok-hwan, Hwang Dae-in, and Choi Hyoung-woo got one homer each. Also, Hwang was five out of six with six RBIs.

On the other hand, Lotte Giants had a difficult time getting hits. It fielded 14 batters and only got five hits. Additionally, the team used eight pitchers, with Glenn Sparkman taking the loss.

According to a sports directory, Samsung Lions managed to stop its losing streak. It won against Kiwoom Heroes 8-0.

SSG Landers won its series against Doosan Bears. It won the games on Friday and Sunday. However, the Saturday game was canceled due to bad weather.