Kiwoom Heroes catching up to the NC Dinos 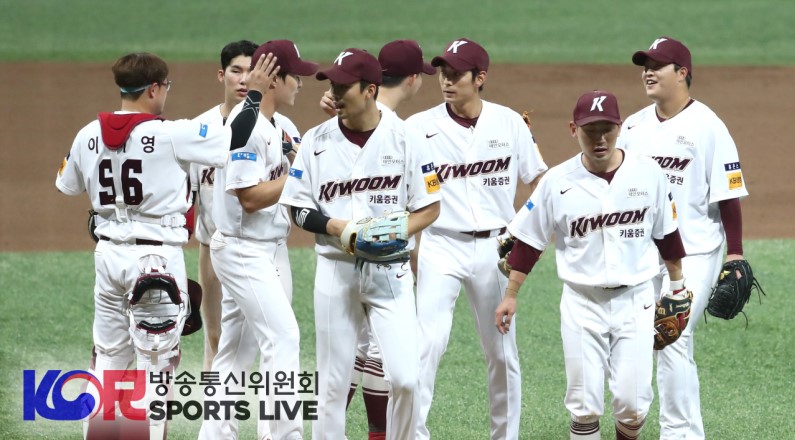 The 2020 KBO season is becoming be very exciting for not just baseball fans but also for baseball betting enthusiasts. This is because the Kiwoom Heroes catching up to the NC Dinos for the first place in the KBO. However, the big question now is whether the NC Dinos can keep their position on the leaderboard.

According to baseball betting news, the Dinos had a 6 wins lead over the Heroes at the end of July. However, after just one full week of baseball action, the Heroes are just a few games from taking the lead. 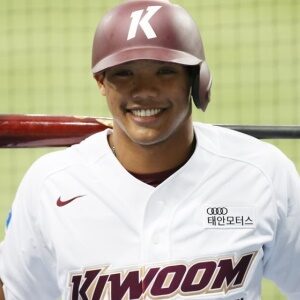 As the KBO season continues, the NC Dinos have a 3-7 record over their last 10 games.  Thus, for NC Dinos betting fans, this could mean trouble. However, sports betting odds analysts believe it is too early to panic.

Of course, they still have to be careful this week in order to keep their position.  However, the Kiwoom Heroes are currently on a winning streak and are the hottest team in the KBO.

At the moment, the NC Dinos will be facing off against the Lotte Giants for a three-game series starting Tuesday. According to baseball betting picks experts, the NC Dinos should be able to win with ease.  However, anything can happen in Korean baseball!

On the other hand, the Kiwoom Heroes also have a great opportunity to take the lead. This is because this week, they are facing off against the Hanwha Eagles who are last in the league. In addition, the last 6 times they went against the Eagles, they Heroes won against them.

Furthermore, the Heroes are currently the hottest team in the league.  This is because since adding Addison Russel to their team, they have gone 9-2.

Even though both teams are currently in the lead, they have not done so well in their last game.  This is because they both lost their respective match. Therefore, the Doosan Bears and the LG Twins are not far behind them with 43 wins.

Bet on Baseball with VOBET, the most popular Sportsbook in Asia