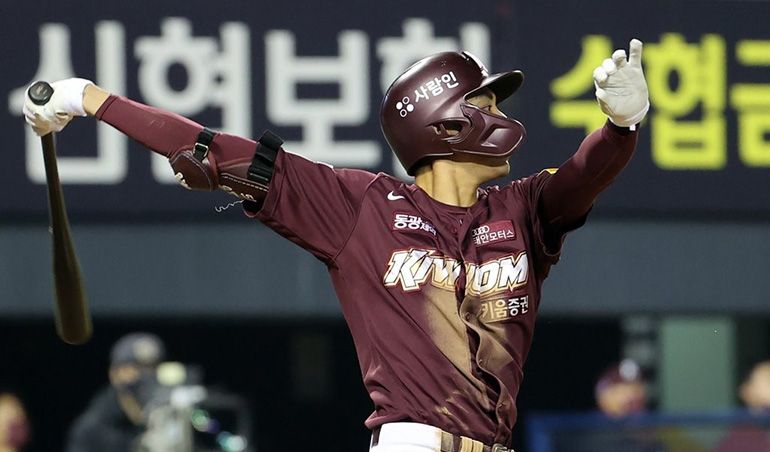 Kiwoom Heroes lost wild-card game to the Doosan Bears 16-8. It was a season of ups and downs for them. Last year, they also lost in the wild card game. They needed to win two games to qualify for the playoffs. They won the first game Monday with a comeback victory 7-4.

However, Doosan came well prepared for Game 2 Tuesday night. According to baseball betting prediction experts, the Bears needed only a draw to advance to the playoffs. However, they came out swinging to secure a spot in the postseason.

The Heroes were unlucky with their new foreign players. They cut Pitcher Josh Smith in April after two starts. Also, they sent hitter David Freitas home in June after playing 43 games in the KBO. People who bet on baseball were surprised when the Heroes replaced Smith with their former ace Jake Brigham. After rejoining the team, he went 7-3 and had an ERA of 2.95. In July, Brigham went back to the US, citing family matters, and didn’t return. 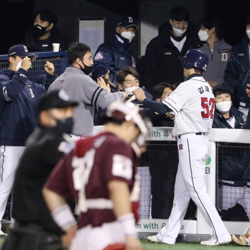 The KBO suspended An Woo-jin and Han Hyun-hee for 36 games and 51 games, respectively. They breached COVID-19 protocols. Also, manager Hong Won-ki said that he would not play the two pitchers even after they served their suspension. However, Hong changed his mind and inserted the two into the rotation for the season’s final games.

According to betting odds reports, the Heroes lost shortstop Kim Ha-seong to the MLB during the winter. However, the team failed to replace his 100 RBIs and 30 homers. Former MVP Park Byung-ho struggled during the season with 20 homers and a .227 batting average. Also, he spent some time in the minors.