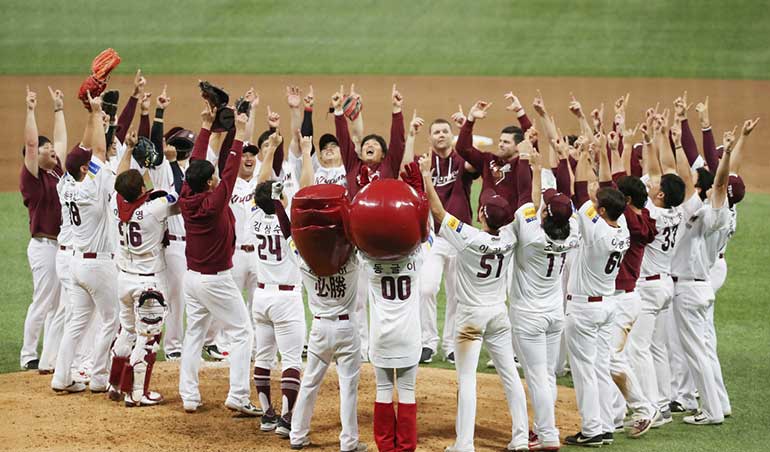 Kiwoom Heroes manager is unhappy with the Korea Baseball Organization’s decision to compress the schedule for the season. Son Hyuk is one of the many baseball managers who expressed their displeasure towards the league office.

Team managers don’t like the idea of playing all 144 games of the season despite starting late due to the coronavirus pandemic. The initial schedule for the start was March 28. However, the outbreak forced the KBO to delay it until next Tuesday.

According to Kiwoom Heroes betting reports, the league office and the board of governors decided to compress all 144 games into a shortened season. It will require teams to play games on Monday, as well as doubleheaders. 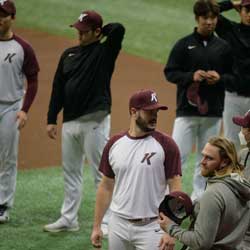 Based on betting pick reports, the KBO season will start on May 5. As a result, teams need to make up for the games not played from March 28 to May 4 from September to October. The KBO will not have an All-Star break in July. That means players will not have a break during the hottest days of summer.

KBO did give a concession to teams, according to betting odds sources. It will not have double headers during July and August. Also, organizations can have an extra player in their roster for twin bills. After the league made the announcement last Tuesday, team managers, including Son Hyuk, spoke out against the compressed schedule.

Kim Tae-hyoung, manager of the Doosan Bears, was first to speak out against the schedule. He was followed by Sky Wyverns manager Youm Kyoung-youb, LG Twins Ryu Joong-il, and KT Wiz Lee Kang-chul.

Son said that playing 144 games in a shortened schedule will be hard for pitchers. He added that if a pitcher plays the regular season and postseason this year, then goes to the WBC and Olympics next year; he will be out for the rest of 2021. Without rest, the risk of injury will be higher.