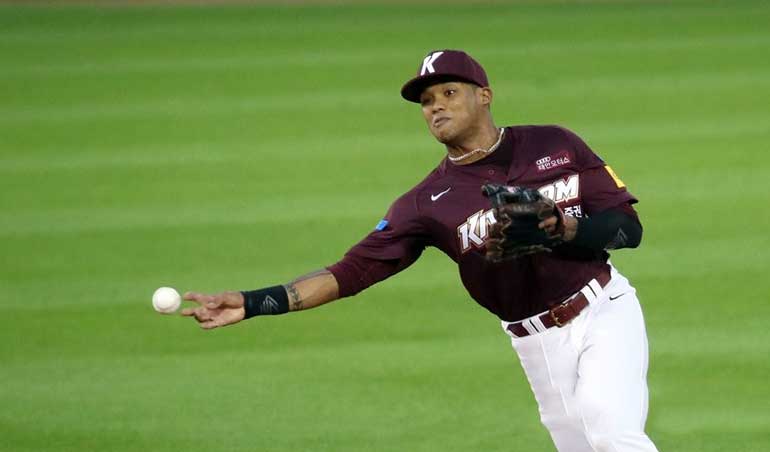 Kiwoom Heroes new foreign player Addison Russell made his Korea Baseball Organization debut last Tuesday against the Doosan Bears. He helped his team win the game, 6-2. The former Major League All-Star achieved a lot of firsts in his debut.

Russell got his first hit and scored his first run during the game. Also, he earned his first RBI in the KBO. Russell was third in the rotation and went two-out-of-four. He had a run and two RBIs. Also, he was excellent at playing shortstop for the team.

Kiwoom Heroes betting sites learned that Russell enjoyed playing with his new team. Also, he said that his first day exceeded his expectation. He just wanted to come out and have fun. The former Chicago Cubs all-star had his big moment at the top of the ninth inning. 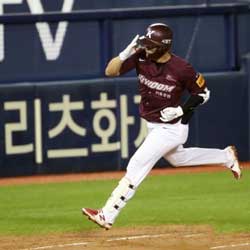 Based on sports wagering reports, the Heroes were in the lead at the top of the ninth inning. They opened the inning with a walk and a single against Bears’ reliever Lee Hyeong-beom. A sacrificial bunt advanced all the runners.

Then Lee walked the next batter, Kim Ha-seong. Thus, bases were loaded and set up for a double play. Lee thought it was smart to walk Kim, who had a solo home run in the seventh inning. Also, Russell didn’t face Lee before, based on online sports betting sources.

However, Russell felt confident walking towards the plate. According to sports news reports, he swung his bat on Lee’s first pitch that earned him a two-run single. Also, it gave the team a 5-2 lead.

Russell said he wasn’t offended that Lee walked Kim to face him. He added that he was still earning respect in the league, and he would do so through being a team player and his work ethic.