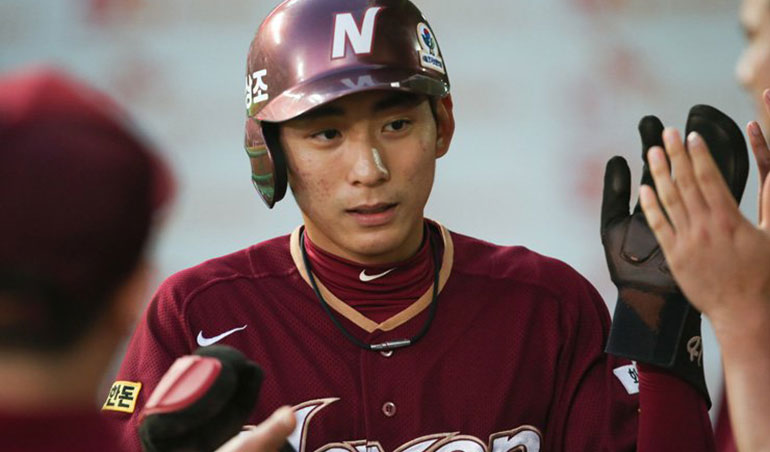 Kiwoom Heroes power hitter, Lee Jung-hoo, is sixth in terms of slugging percentage in the KBO this season. In his previous three seasons, he never hit better than .477 or more than six homers. After 31 games in the present season, he has five homers and a slugging percentage of .618.

Many Kiwoom Heroes betting fans are happy to see Lee with a higher percentage than the league’s traditional power hitter, including NC Dinos’ Yang Eui-ji and SK Wyverns’ Jamie Romak. Yang was the slugging leader in 2019.

People believe that you can’t teach power. However, Lee proved that players could learn power with proper training and the right data. He thanked the team’s data analysis division for his improved power. 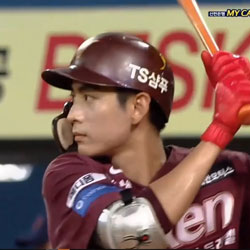 Based on betting odds reports, Lee talked to the team’s analysts regularly and learned that his bat velocity went up. His line drives’ exit velocity went up from 145 kph to 155 kph in just a year. He is now able to hit the ball hard because he listened to his coaches and data department. Also, they adjusted their training based on the data.

However, genes can’t make you the best slugger in the league. The younger Lee needed to put in the work to be as good, if not better than his father. He started to add more muscle this year. Also, he tried to hit the ball out in the front more.

His upper body is bigger this year than last year. Also, he evolved for a spray hitter into a pull hitter. Based on data, he has a better chance of hitting the ball hard by pulling the ball instead of poking it.