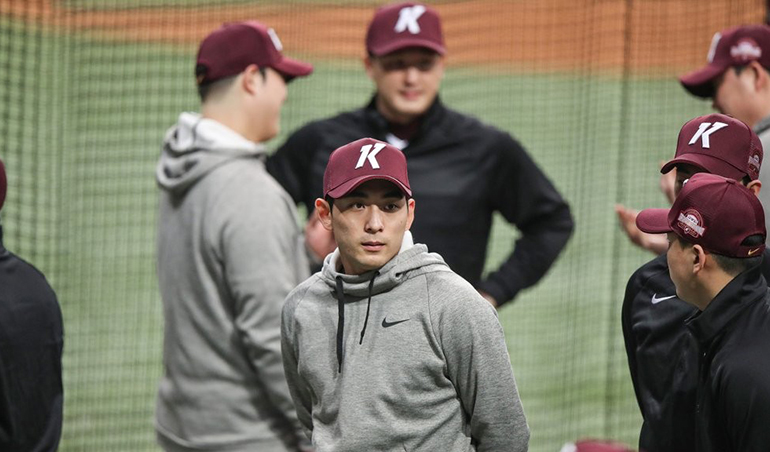 Kiwoom Heroes hitting machine Lee Jung-hoo has taken the Korea Baseball Organization by storm since his rookie debut in 2017. During his first year in the league, he had 111 runs and 179 hits. He won the Rookie of the Year award for his performance.

However, Lee wants to become more consistent in the upcoming KBO regular season. According to sports betting odds reports, he lost steam in the second half of last season. He wants to sustain his performance from the start to the end of the 2021 season. 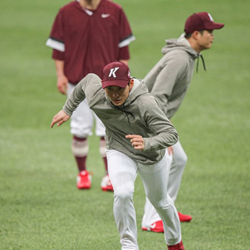 Lee wants to focus on getting his body prepared for the long season. He said that he wants to avoid fluctuations in his performance. Besides setting personal highs in RBIs and home runs in 2020, Lee also set career highs with .524 slugging percentage and 49 doubles.

Although Lee’s second-half performance would already be a good season for most players, he wasn’t satisfied with his numbers. He wanted to hit more home runs and doubles last season. Thus, he would build on his success last year and have a better performance this year.