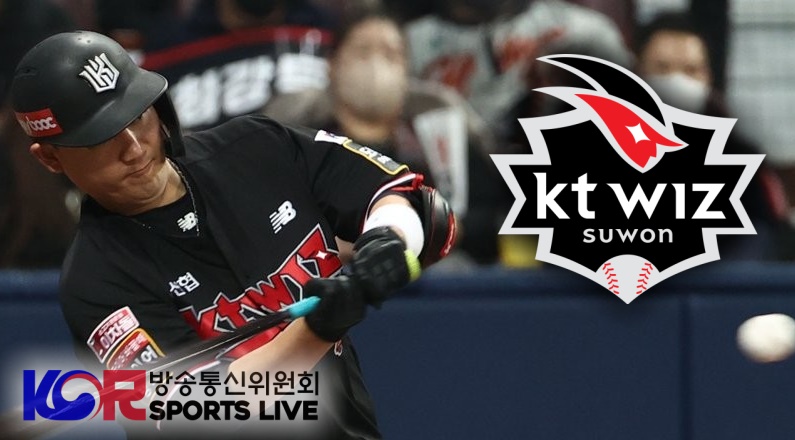 After winning the 2021 Korean Series Championship, the KT Wiz want to keep the same talent that brought them victory. Shortly after the KBO World series, Jang became a free agent with many offers on the table. However, the team was not going to let him go to another team without a fight. After much negotiation, KT Wiz are Re-signing Jang Sung-wo to their team.

According to Korean Sports News, the KT Wiz said that he was a big part of their success last season. Therefore, they did everything they could to ensure the 31-years old pitcher would remain with them. 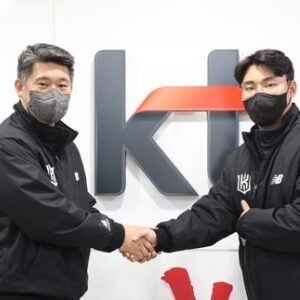 Baseball betting fans of the KT Wiz are very happy with the news despite the expensive contract. Jang Sung-wo, will remain with the KT Wiz for another 4 years in a deal worth 4.2 billion won. Furthermore, the contract says he will earn a 2 billion won salary over the term of the contract.

As an incentive, he will have the opportunity to receive 400 million won depending on his performance. The signing bonus was 1.8 billion won and the team is hoping for a repeat performance for the next season.

During the announcement, Jang Sung-wo said he is thankful for “the club signing me on good terms”. Furthermore, he believes that the KT Wiz gave him this opportunity and he will always be grateful for it.

According to sports betting odds websites, Jang became a professional in 2008 after joining the Lotte Giants in 2008. In 2015, Jang became part of the KT Wiz as a player in the regular starting roster. He has been playing in the KBO for 10 seasons with a .257 batting record with 662 hits, 71 homeruns. Furthermore, has a 388 RBIs in 974 games making him a valuable member of the team.

At the moment, the KT Wiz still have 2 members of the 2021 roster that remain as free agents. They are starting third baseman Hwang Jae-gyun and backup catcher Hur Do-hwan. No announcement by the KT Wiz has been made in regards to how the negotiations with them are doing.