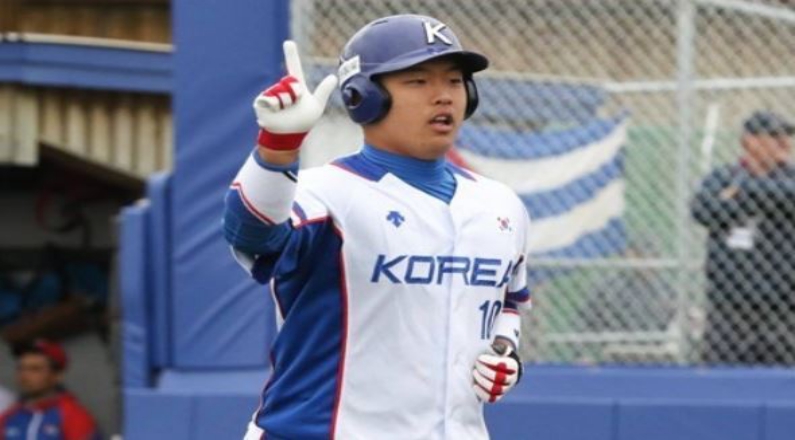 Most of what we hear in KT Wiz News is a bit bleak. They are, after all, always in the lower parts of the Korean Baseball Organization (KBO) rankings. But baseball betting fans should keep an eye out for their players. As these athletes, despite the team’s rankings, are building up in terms of skill and popularity. KT Wiz Batter Kang Baek-ho is one of them.

Remember that in sports betting, the players who will start or play in any given game can give you an idea of the team’s chances of winning. So if any new player starts performing well, and gets more playing time, this could change the outcome of a team’s standing. 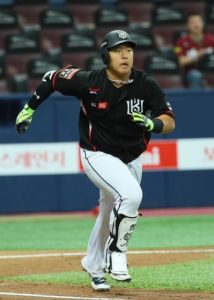 KT Wiz has quite a good round-up of players in their bullpen, if you look at them individually. For instance, you have Mel Rojas Jr, as well as Hwang Jae-gyun. Both are very experienced players who perform well for their team. They also serve as great mentors for the younger and newer players in KT Wiz.

But 19-year-old Kang stands out among the batters. This season alone, Hwang has 6 home runs. He has a batting average of .258. Similarly, Rojas has three home runs with a .271 average, just to compare. Kang Has 4 home runs. Kang has the highest batting average in his team at .299.

This is a lot coming from a sophomore player, especially one who does not earn a lot. For instance, Rojas has an annual salary of $1.6 million, while Hwang has $1.04 million, Kang has around $102,000 annually. Granted, this is high for sophomore players. In fact, Kang is the highest-paid sophomore in the league. But it is a measly 10% of what veteran players earn. Kang is also the youngest in the batting lineup. In his rookie year, Kang has 29 home runs, and 84 RBIs. This alone made him stand out. And with his emerging skills as an all-around player, plus his good ball speed, Kang is one baseball player to watch out for.