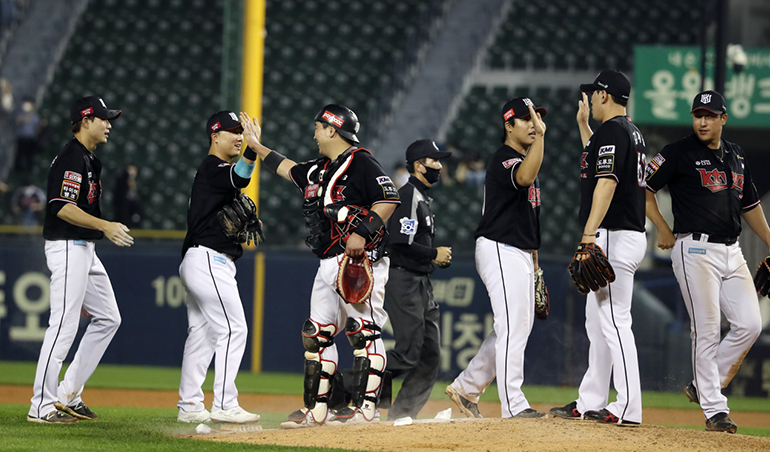 A Korea Baseball Organization team announced that a member of their coaching staff tested positive for COVID-19. The KT Wiz coach began showing symptoms last Friday. Also, he didn’t attend the team’s practices during the weekend.

According to KT Wiz betting sites, the coach tested for the virus Sunday. Unfortunately, he got the result Monday. The team said they informed the KBO about the outcome. Also, all players and front office staff will undergo quarantine procedures and be tested for the coronavirus.

The KBO season is currently on a break due to the Tokyo Olympics. It would resume on August 10. At present, KT Wiz is on top of the leaderboard with a 45-30 standing. They are two games ahead of Samsung Lions and LG Twins.

The week before the KBO suspended the season due to coronavirus, the league saw several games canceled due to heavy rain. According to betting odds experts, only SSG Landers managed to play all six games scheduled for the week. On the other hand, LG Twins didn’t play a single game.

Kiwoom Heroes and SSG Landers were the two teams to complete a series because they played inside the Gocheok SkyDome. On the other hand, Lotte and LG series was completely rained out. As a result, the Hanwha Eagles and Kia Tigers played a single game of their series.

The Bears and Dinos played two games in the middle of the week before the KBO canceled the season for a week. According to reports, a guest at a hotel where the Dinos stayed tested positive for the coronavirus. As a result, the Dinos tested all players. The Bears also tested their players.