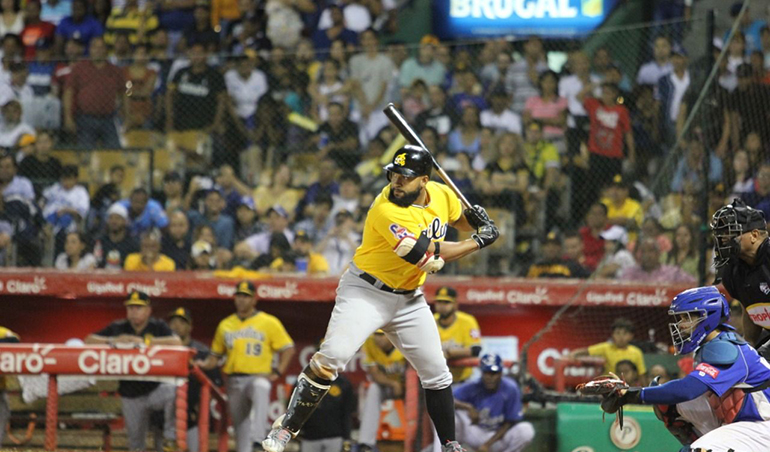 The new KT Wiz foreign hitter, Zoilo Almonte, will serve as the primary designated hitter in the 2021 KBO season. It is due to his injury history and defensive limitations. KT Wiz manager Lee Kang-chul told reporters that he would keep his new foreign player out of the field during his KBO debut season.

KT Wiz betting fans were happy to learn that Almonte joined the team in their spring training session after his quarantine. He will replace current KBO MVP Mel Rojas Jr., who batted in the heart of the rotation. However, Almonte will not be playing the right field for the team.

According to sports betting reports, Lee named Almonte as the designated hitter even before the Dominican Republic national arrived at the training camp. The manager said he did some research before Almonte arrived at camp. 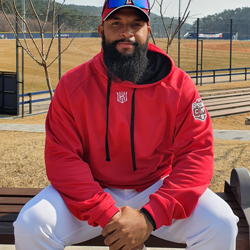 Almonte spent the last three years playing with the Chunichi Dragons of the Nippon Professional Baseball. He missed a large portion of the 2019 and 2020 seasons due to an injury. Also, he played only 243 out of the possible 406 games in his three years in the NPB.

Fans who bet on volleyball and baseball hope that Almonte can play more games with KT Wiz. Lee reached out to Chunichi battery coach Takeshi Nakamura, who previously served the same position for Kia Tigers from 2015 to 2018.

Nakamura said that Almonte could swing the bat but missed many games due to an injury suffered while playing defense. Also, the NPB didn’t allow DHs. Thus, Almonte had to play defense for the Dragons.

Almonte is different from Rojas, but the Wiz is fine with the change. The GM loves how Almonte can handle both breaking balls and fastballs. Also, he liked Almonte’s compact swing.