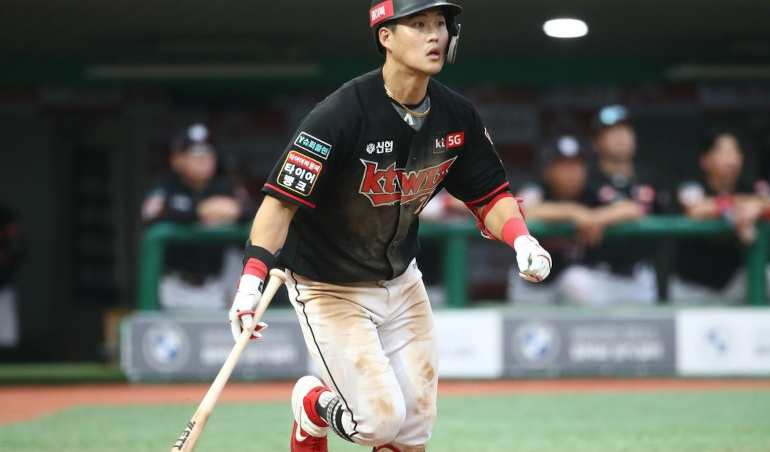 The defending champion KT Wiz goes up to fifth place on the KBO leaderboard. They won seven out of their last ten games. Also, Wiz and LG Twins were the only two clubs to win their midweek and weekend series for the week. They won against the two top teams SSG Landers and Kiwoom Heroes.

The Wiz started the week with the game against the Landers. The former won the first two games before the current KBO leaders won the series’ last game. In addition, SSG Landers faced the Lotte Giants during the weekend. They won two before the Giants won the third game.

On the other hand, second-place Heroes began the week with the game against Doosan Bears. According to baseball betting fans, the Heroes swept the series. After that, however, they lost against LG Twins. The Heroes won the first game, but the Twins took the series’ last two games. Earlier in the week, people who bet on baseball reported that the Twins won its midweek series against Samsung Lions. 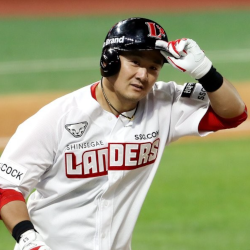 Kia Tigers had a tough week. According to players who bet on baseball in Korea, their series with the NC Dinos ended in a tie after rain canceled the last game. However, they lost to the Lions during the weekend.

KT Wiz faced Doosan Bears at Jamsil Stadium during the weekend. They won the first game before the Bears came back in the second one. However, the reigning champion won the third game Sunday to overtake the Lions in the standings by half a game.

The Lotte Giants won against bottom-dweller Hanwha Eagles in the midweek series. However, they only played two games because the KBO postponed the game last Tuesday due to the weather. Then, the Giants faced the second-to-the-last team, NC Dinos, during the weekend. Unfortunately, the Giants tied the first game and lost the next two games.