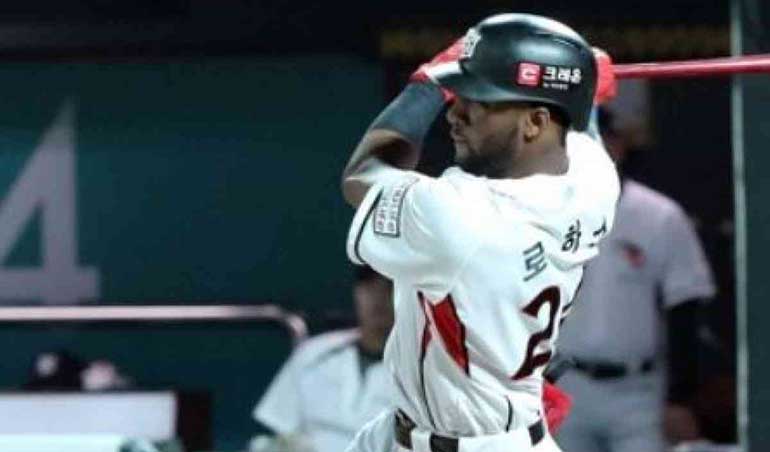 KT Wiz MVP candidate Mel Rojas Jr. tested negative for COVID-19. According to KT Wiz betting reports, Rojas Jr. had a fever of 37.2 C Tuesday. However, he was still unavailable for the team’s game last Wednesday.

Rojas Jr. played all 136 games this year before missing the game last Tuesday. He is one of the MVP candidates this season because he is the leader in Triple Crown categories. According to sports open place debate, the KT Wiz slugger has 46 homers, 132 RBIs, and a batting average of .353.

He is also leading the team to its first-ever playoffs appearance. At present, KT Wiz is in fifth place with a 76-60-1 record. However, the playoff race is tough, and the team needs to maintain a winning record to ensure their spot in the postseason. 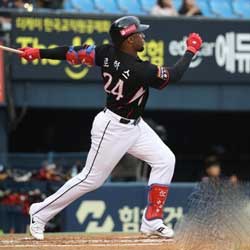 Mel Rojas Jr. didn’t play in the home game last Tuesday against LG Twins because his body temperature reached 37.2 C earlier in the day. He was taken to a local hospital to receive an IV injection. However, it didn’t reduce his fever.

According to sports betting odds sources, KT Wiz still has the chance to move up the standings. The third to fifth teams are just 0.5 games behind from each other. Kiwoom Heroes is 6.0 games behind runaway leader NC Dinos. Also, Doosan Bears and KT Wiz are 6.5 games back. However, Doosan Bears has a better winning percentage, and that’s why the team is in fourth place now.

KT Wiz lost to LG Twins Tuesday with a score of 7-6. It was a blowout going into the ninth inning. However, KT Wiz managed to get four runs. Yoo Han-joon had a double. Then, Lee Hong-gu had a two-run home run to keep the score close by a point. However, Bae Jeong-dae struck out to end the game.