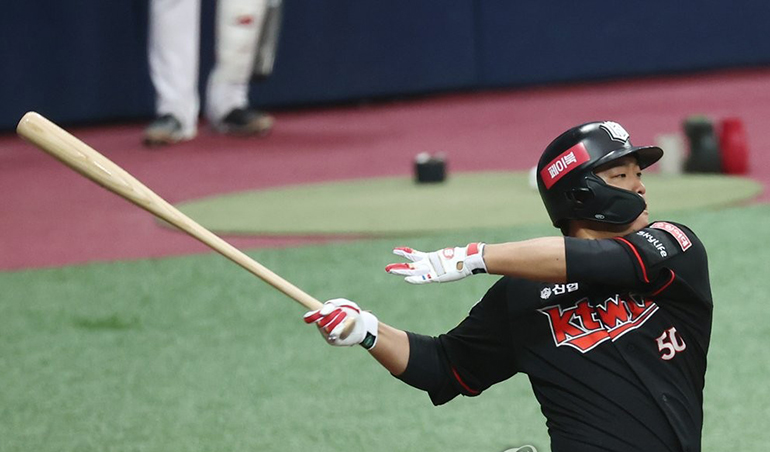 KT Wiz slugger Kang Baek-ho will miss the start of the KBO season. Due to a broken toe, he will be out of the lineup for a month.

According to baseball betting sources, Kang broke his toe after falling down the stairs. The slugger was third in league with a batting average of .347. Also, he tied in second place for more RBIs with 102. The slugger got 179 hits and 17 homers for the season. Thus, the team will feel his absence for the first couple of weeks of the season.

KT Wiz Slugger and KBO MVP Out with Injuries 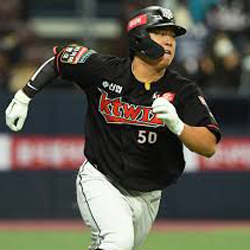 Miranda complained of shoulder aches during spring training, according to Korean sports betting reports. As a result, the Bears decided to rest their ace. Also, they plan to test his arm later this week to determine if he can return to the lineup.

Bears Manager Kim Tae-hyoung said that Miranda isn’t ready for the opening weekend due to his shoulder discomfort. In 2021, he won 14 starts and lost five. Also, he finished the season with an ERA of 2.33.

If Miranda were healthy to play at the start of the new season, he would be the starting pitcher against Hanwha Eagles on Saturday. People who bet on baseball want to see the Bears ace in action again. They want to know if he can break his own KBO record for most strikeouts in one season.

On the other hand, Glenn Sparkman of the Lotte Giants will be available at the KBO season’s start. He had to sit out spring training due to Covid-19.