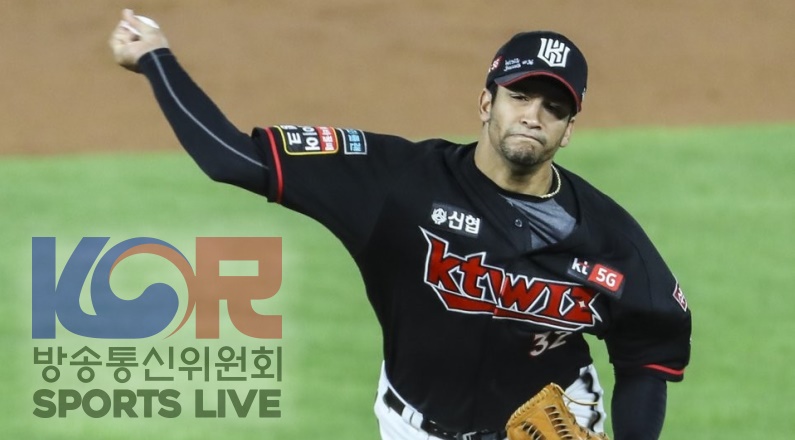 According to sports news, the KT Wiz and Cuevas made a deal worth $1 million for one season.  This includes a $250,000 signing bonus and $750,000 for the salary. Furthermore, there is also a 2022 option worth $1.7MM depending in his performance.

William Cuevas Re-signing with the KT Wiz for $1 Million 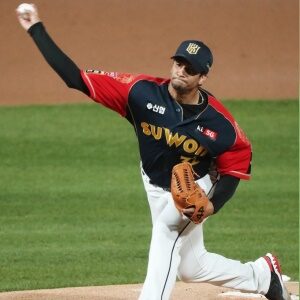 The majority of KT Wiz betting fans agree that the $1 million deal is worth it. This is because he did well for the team with the KT Wiz finishing second in the regular KBO season. Even though KT Wiz did not win the KBO Championship they made it to the playoff with an 81-62-1 record.

According to the latest sports betting statistics, Cuevas went 23-18 with a 3.84 ERA across 57 starts over two seasons. Furthermore, for the 2020 KBO season he went 10-8 with a 4.10 ERA in 27 games. Even though he did better in during the 2019 season, he is an asset to the team. This is because his strikeout and walk rates are fairly consistent which is essential to any baseball team.

Needless to say, his performance was a factor in giving the KT Wiz their first postseason wins in their history.

The 30 years-old William Cuevas is a veteran professional player who began his career with the Boston Red Sox. A year later, Cuevas went to the Detroit Tigers and then came back again to the Red Sox in 2018.