Kim Hyun-Soo Proves His Worth in the Field 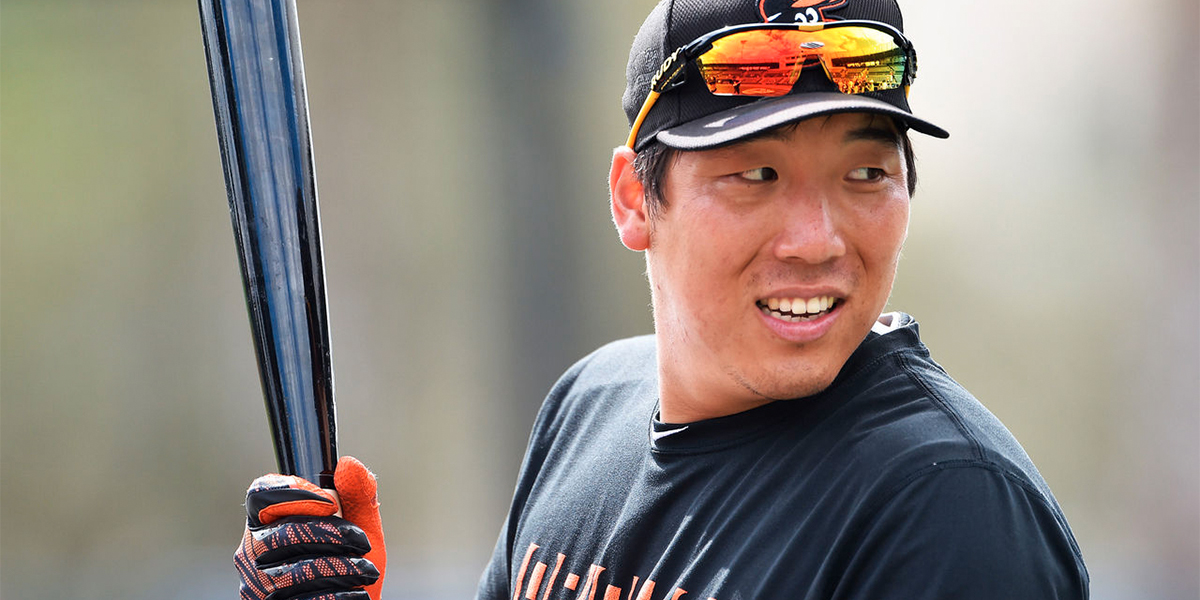 The LG Twins are heading full-speed ahead towards the All-Star break on the back of their newest star – slugger Kim Hyun-soo.
The Twins’ winning streak ended with a 5-1 loss to the Hanwha Eagles on Wednesday. But the Twins are still ranked fourth in the KBO standings. Also, they have a substantial lead of 2.5 games over the fifth-place Kia Tigers.
“I don’t think it changed because of me,” Kim said. “I think the young players’ experience is finally showing some good results.”
All of Kim’s statistics are in the top five in the KBO, and he is en route to setting a new league record for hits. Seo Geon-chang of the Nexen Heroes currently holds the record for hits with 201, which he set in 2014.

Kim Hyun-Soo and his extensive career

Fans have given Kim the nickname “batting machine” for his consistency. Commentators and other professionals have complimented Kim’s swing. He is also a sports betting favorite, as seen from the odds and action in every LG Twins game.
“I hate losing more than anything,” Kim said. “Baseball is fun these days, so I just get to try my best. I want the younger players to play like how I play. To do so, I need to be the one to act and show it to them.”
Kim has been playing baseball since he was young. After high school, he tried out for the draft. Undrafted, he signed up for the Doosan bears. He played in the reserve team as an undrafted free agent. But an injury to a teammate gave Kim the chance to shine, and he has been a crowd favorite since then.
Kim also had a short stint playing for the Baltimore Orioles and the Philadelphia Phillies. After a few years, he went back to Korea and signed a $10 million dollar contract with the LG Twins.