LG Twins Pulled Out of Contract with Abraham Almonte 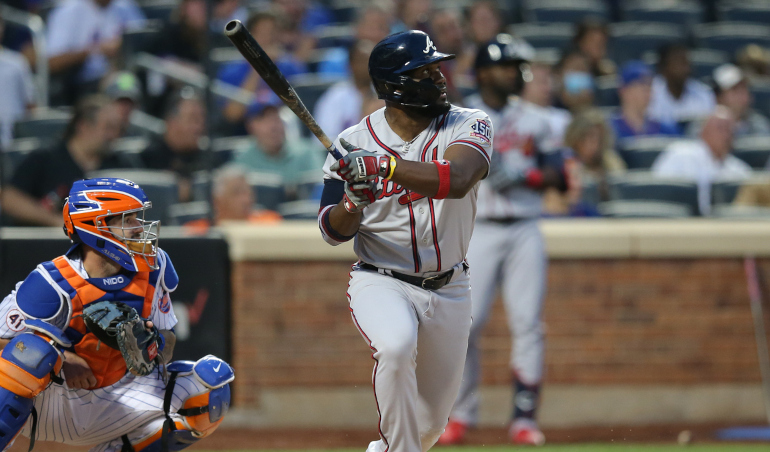 After only a week of working with outfielder Abraham Almonte on a one-year contract, the LG Twins apparently decided to back out of the agreement.

The LG Twins announced on December 5 that outfielder Almonte had signed a one-year deal with the team, paying him $400,000 plus bonuses and incentives worth up to $300,000. Unfortunately, the Twins allegedly called off the agreement on Saturday after discovering issues with his physical.

Almonte debuted with the Seattle Mariners in 2013, and he has subsequently spent time with seven other MLB teams throughout the course of the previous decade. He also played minor league baseball with the New York Yankees and the Milwaukee Brewers.

LG Twins Pulled Out of Contract 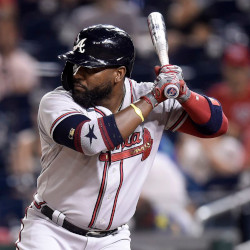 Almonte has a history of testing positive for banned drugs. In 2016 when he had been playing with the Cleveland Indians, now called the Guardians, Almonte had tested positive for Boldenone, a performance-enhancing drug that is classified as an anabolic steroid. Almonte was suspended for 80 games that season.

According to Korea sports league news, Almonte was given free agency in Oct. 15 this year. Almonte had signed a minor league deal with the Brewers in October of 2021 and was unable to play in the big leagues until the Boston Red Sox acquired him in July 25 this year. Playing 15 games with the Red Sox in September and October, he batted .291 with seven home runs and 24 RBIs.

His deal with the Twins would have led Almonte to play overseas for the first time in his professional career.