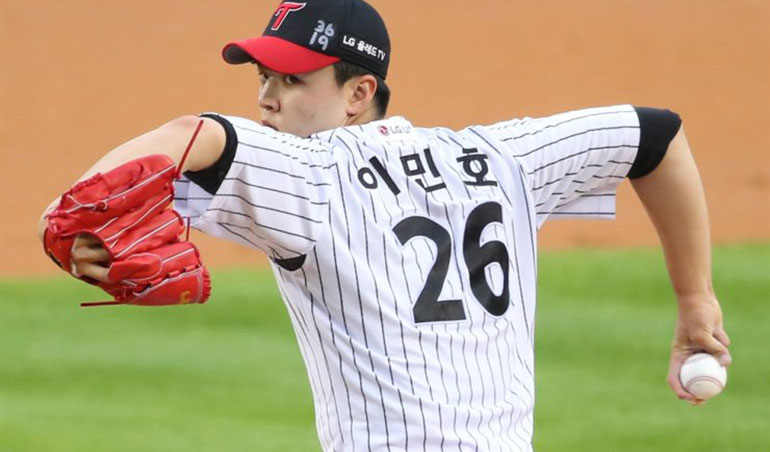 LG Twins rookie pitcher, Lee Min-ho, is full of confidence. The 18-year-old is not afraid to throw every pitch in his arsenal. Also, he dares opponents to hit them. He said that he got through high school baseball by throwing fastballs. However, he knew he needed to develop his other pitches to be competitive at the pro level.

Based on LG Twins betting reports, Lee is confident in every pitch. He improved his slider and his ability to control the velocity of the ball. Also, he likes throwing his splitter to both right- and left-handed pitchers.

Lee was a standout during spring training and started the regular KBO season in the bullpen. After two relief appearances, he started two games. Both games were against Samsung Lions. He won his first start by giving up a single hit in five-and-one-third innings. However, he lost the second game despite achieving a career milestone of seven strikeouts, according to sports betting sources. 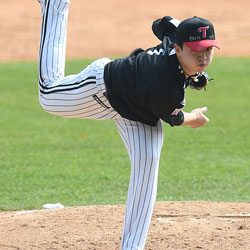 For the 2020 KBO season, Lee is 1-1 with an ERA of 1.10 in 16 and 1/3 innings. He is part of the batch of young pitchers who made a successful transition from high school. In both his starts against the Lions, he faced 20-year-old Won Tae-in, a sophomore and future superstar.

Sports betting odds are in favor of Lee to make it big in the KBO. Although Won beat Lee last Tuesday, he said that he didn’t want to face the rookie pitcher again because it took a lot from him physically and mentally.

On the other hand, Lee said he wasn’t paying attention to who was throwing for the other team. However, he said that they are now tied for the season, and it would be nice to meet Won again to see who is the better pitcher.