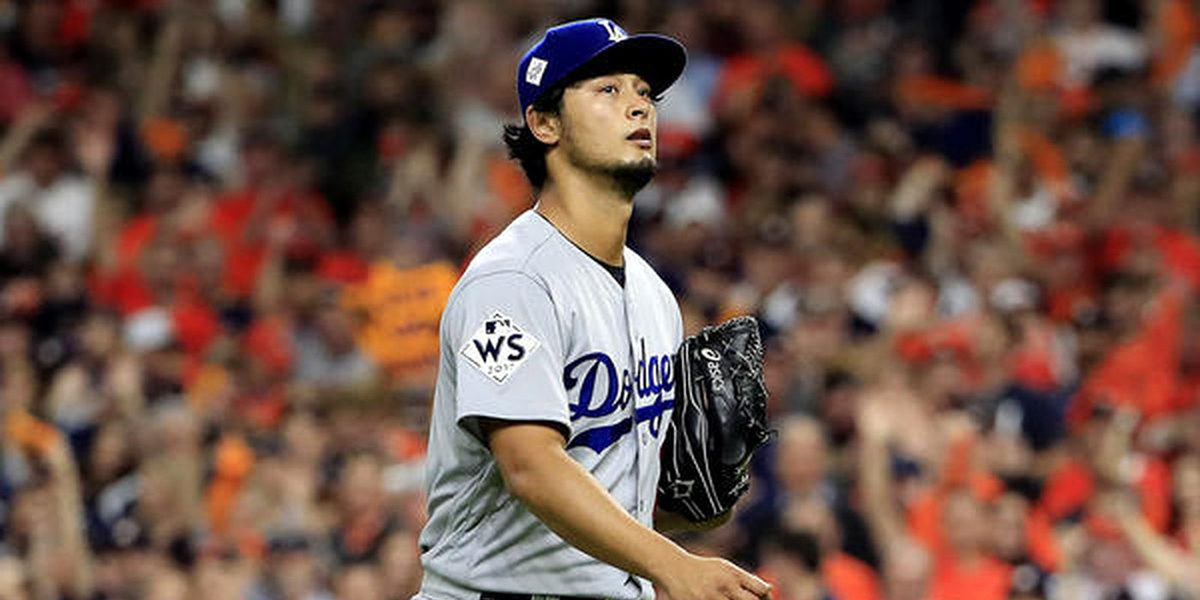 When they let Kim Hyun-soo sign with the LG Twins, the Doosan Bears got themselves a young pitcher. This is as they were choosing Yu Jae-yu as compensation on Wednesday.

Yu Jae-Yu on His New Opportunity

“It was a decision to fulfill the team’s goal of having a player that can be a part of the team’s strategy,” the Doosan Bears state.

Yu made his KBO debut by getting drafted seventh in the 2016 KBO rookie draft by the LG Twins.  At the time, Yu couldn’t throw fastballs but had a high rate for his balance and flexibility in pitching form.  That season, Yu was on the mound in a total of seven games for the Twins.

“I feel bad about leaving the team I joined in the beginning of my KBO career,” said Yu.  “But I’ll consider this an opportunity.  I’m thankful to Doosan for good reviews.  I’ll work harder to play in more KBO games.”