Dan Straily will be the Starting Pitcher for the Lotte Giants 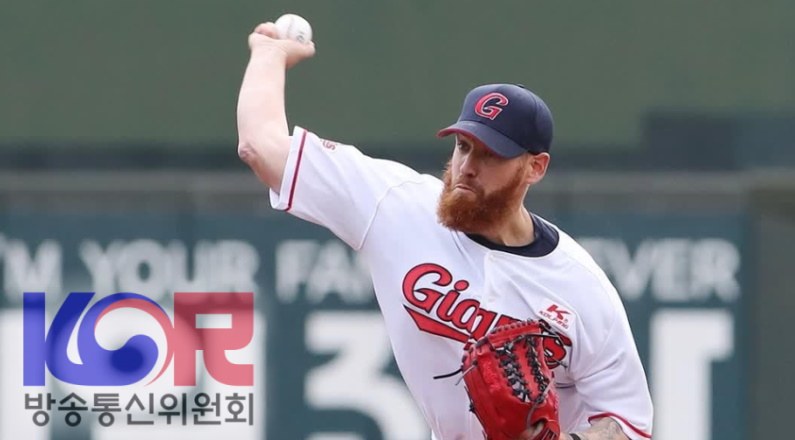 Last December, the former Orioles pitcher, Dan Straily made a one-year deal with the Lotte Giants worth $800,000.  Even though his career as a KBO pitcher came with some delays, he will finally be playing his first KBO game on Tuesday. Furthermore, Dan Straily will be the Starting Pitcher for the Lotte Giants according to a statement by the team.

According to Sports Betting news, Lotte Giants Betting fans were happy to hear that he will be the starting pitcher. This is because they are eager to see the former 31 years-old MLB player in action against the KT Wiz. 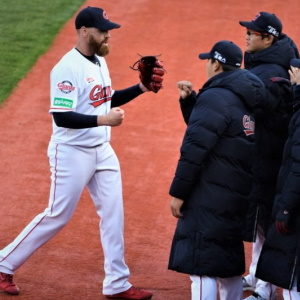 According to baseball betting websites, each KBO team made an announcement last Sunday about their starting pitchers. However, all but 9 of 10 teams made their decision as the Lotte Giants were still trying to decide.

The decision to use Straily as their starting pitcher against KT Wiz was a difficult decision for the Lotte Giants. This is because they have several excellent pitchers available to them which include Park Se-woong and Seo Jun-won.

In the end, they chose Straily who has experience pitching in 156 MLB games.  However, the decision was difficult because he initially had some physical problems after arriving to South Korea.

The start of the Korean Baseball Season will be different this year.  Not only because each game will not be public and start late but because ESPN will also broadcast them. There have been many speculations about ESPN broadcasting KBO games and it became official today. Thus, many baseball fans around the world are happy that they will once again be able to watch baseball.

As to online sportsbooks, they could not be any happier because their clients will finally have something to bet on. Thus, with the start of the KBO season, they are slowly able to start taking bets once again on a major sport. Even MLB fans are happy that they can at least watch and bet on baseball even if it is for a different league!