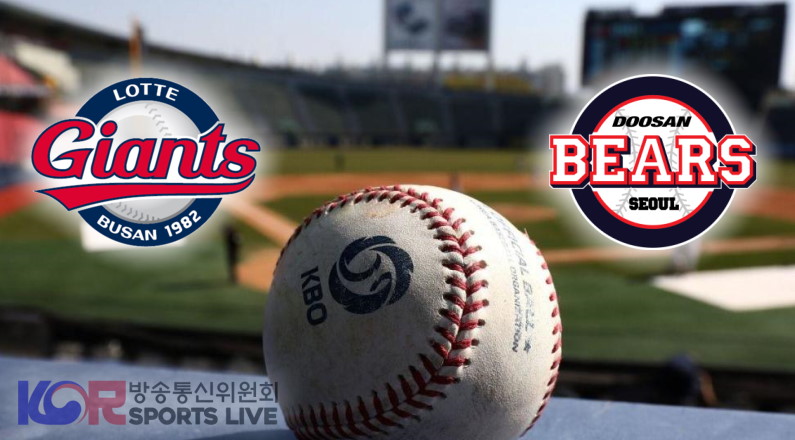 This season, the Lotte Giants are starting the season in great shape with an effective offense.  So far this year, they are 5-0 which is a big improvement after finishing last the previous year.  Furthermore, the according to Lotte Giants Betting stats, they have not been since 2013. However, their winning streak may be coming to an end. This is because the Lotte Giants will play the Doosan Bears for a three-game Set from Tuesday to Thursday.

The Lotte Giants will be hosting the defending champions Doosan Bears at Sajik Stadium which is southeast of Seoul. Furthermore, they are in the lead in the KBO with 9 home runs and second place with 36 scoring runs. However, the Kiwoom Heroes are right behind them with 5 wins and 1 loss. 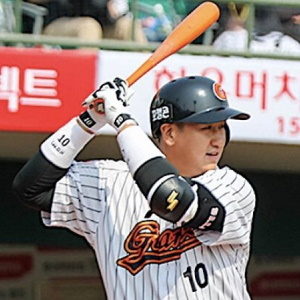 The Giants playing against the Doosan Bears is definitively an early marquee game for this KBO season. According to baseball betting predictions, they have a good chance of keeping their undefeated record.  However, the main obstacle will be to stop the Bears’ top three starters early in the game. If they can manage it, it will make for an interesting match in the later innings.

In their last match against the Wyverns, the Giants outdid themselves in a 4-0 victory to keep their winning streak. However, this time will be different as they take on Doosan Bears who are current defending KBO Champions. The Lotte Giants will play the Doosan Bears for a three-game Set which could be advantageous to either team. It will just depend on which team can counter the offensive of the other team first.

According to baseball betting websites, the Bears will start the game with Raul Alcantara, Lee Young-ha and Chris Flexen. On the other hand, the Lotte Giants will counter them with Seo Jun-won, Park Se-woong and Jang Won-sam.

On an interesting note, the KBO is hopping to have a full game schedule despite the delays starting the season. However, this will come at the cost of taking out the annual All-Star break games this year.