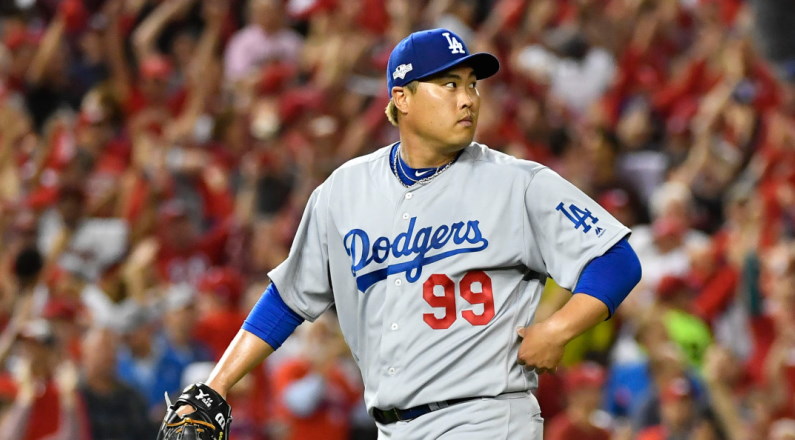 It looks like baseball betting fans of Ryu Hyin-jin will have to stay awake late at night to watch him play.  This is because the latest sports forum headline is Ryu Hyun-jin Joins the Blue Jays after leaving the Dodgers.

Furthermore, the contract for the left-hander pitcher is for a four-year agreement worth $80 million.  However, reports about the actual contract are showing different information.  Thus, many are wondering on whether the deal is still in the work or is a done deal.

Ryu Hyun-jin Joins the Blue Jays but no Details Yet 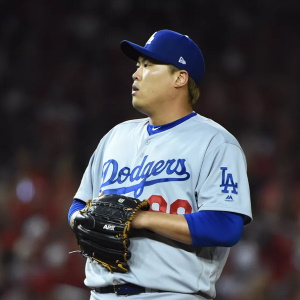 The latest confirmation about this deal comes from Jeff Passan of ESPN.  Other sports news sources say that the deal also contains a full no-trade clause and no opt outs. However, the Toronto Blue Jays have not made any confirmation or denial about the deal.

For Ryu, this is probably his last chance to enter into a long-term multi-year contract because of his age.  He is currently 32 years old and will be 36 after the Blue Jay contract which is old for athletes.

On the other hand, Ryu Hyun-jin just had the best season in his career with the Dodgers.  In fact, he led the MLB with a 2.32 ERA in 2019.  Furthermore, according to sports betting odds websites, he also got second in the National League Cy Young Award voting.  Let’s also not forget that during the All-Star game he was the starting pitcher. Thus, he is currently the biggest name in the MLB as far as free agent pitchers go.

According to sports betting picks site, Ryu has been receiving a lot of interest from multiple teams during the offseason. If the deal become true, then it will mean several things for Ryu Hyun-jin.  The first is that he will be the second Korean player to play for the Toronto Blue Jays.  The second is that he will become the highest paid Korean player in MLB history in terms of annual salary.

Bet on Sports with KOBET, the best sportsbook in the World!

Raymond James is an avid sports fanatic and world traveler.  When his is not writing about international baseball leagues he is taking care of his real estate business in Costa Rica.  For more information about him visit Raymond James carara Costa Rica