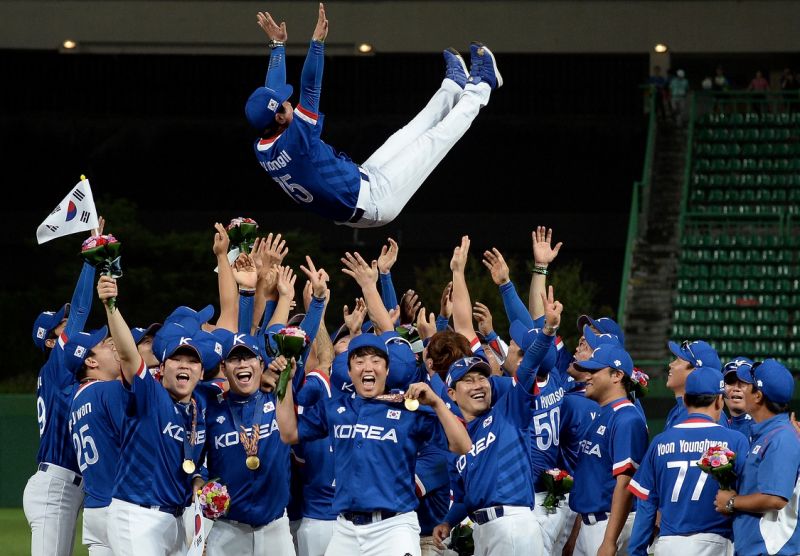 With the roster of athletes stronger than ever, sports betting enthusiasts wager for South Korean team’s triumph in the 18th Asian Games in Indonesia on August 21 to September 1, 2018. Two-time league MVP, Park Byung Ho, says he’s unflustered, and ready for the games.

South Korea’s national baseball team is looking to take home the gold medal with their 24-man roster. The team has made headlines lately as they were dubbed to be the country’s best of the best. Manager Sun Dong Yol has mentioned earlier in June that they have made the championship their ultimate goal.

No pressure within the team 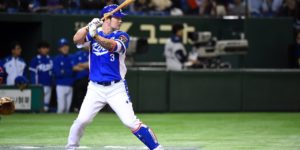 Some of the best players to participate in this year’s Asian Games are LG Twins’ outfielder Kim Hyun-soo and Doosan Bear’s outfielder Kim Jae Hwan. Nexen Heroes’ infielder Park Byung Ho is also onboard. The national team had their training in Seoul, South Korea before heading to Indonesia for the games. They are set to go toe to toe against other competitive baseball national teams like Hong Kong and Taiwan.

Despite high expectations for the team to bag the gold medal, Park Byung Ho says he doesn’t feel pressured. “I feel a sense of responsibility, but there’s no pressure,” he said in an interview. “I am sure all other players on the team feel the same way.”

Park also added that the team worked hard and is expecting a great series of matches with other teams. “I don’t think our opponents will be all weak. I am sure they have some good players there, too.” he added.

With the thorough selection of players and Japan’s pro players sitting out for the games this year, many sports betting enthusiasts are optimistic about South Korea’s potential to win. However, many others are keeping their eyes open on other competitors.

Taiwan is speculated to be one of the top contenders to go against South Korea. They have been standing second place to Korea during the past two years of the Asian Games and might be more insistent in taking the championship this year.

If South Korea successfully succeeds in getting the gold, it will be the team’s third consecutive triumph in the games. Baseball matches for the 18th Asian Games will be held at the Rawamangun Baseball Field, Indonesia.