Can the NC Dinos Win the Regular Season Title? 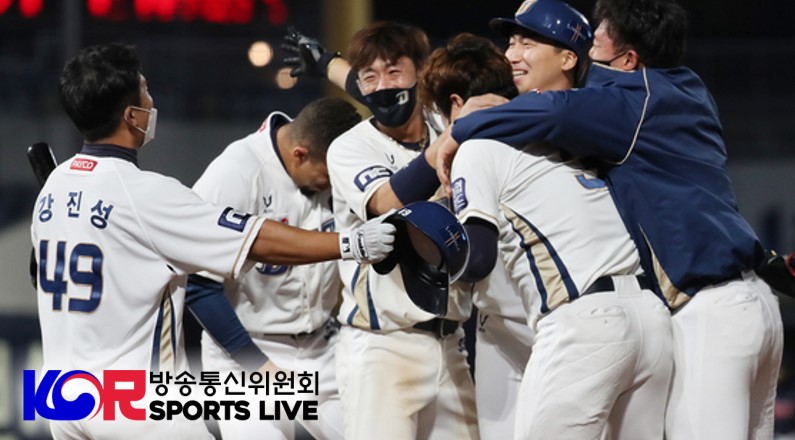 The NC Dinos are without a doubt the hottest team for the 2020 Korean Baseball Season.  This is because they have been leading the KBO standings for most of the year.  In fact, there has only been eight days when they were not at the top of the list. Thus, the big question is whether they can remain at the top and Can the NC Dinos Win the Regular Season Title?

Most of the NC Dinos betting fans agree that they KBO regular season title is already a clinch. This is due to their 80-52-4 record which gives them a decent lead over the rest of the teams. However, they still have to finish the penultimate week before they can become the king of the regular season.

Can the NC Dinos Win the Regular Season Title or Not? 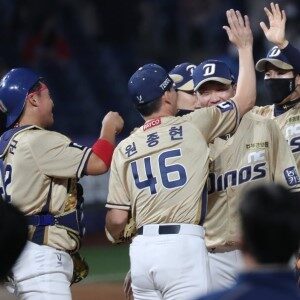 According to sports analysts, the NC Dinos were struggling last week but they are now back at the top. This season the competition is fierce but only three teams have the chance at the top spot this year. Thus, the NC Dinos lead the pack with the LG Twins in second place with a 77-59-3 record. Furthermore, the KT Wiz are following closely in third place with a 76-59-1 record.

The honest truth is that the NC Dinos will win the KBO Regular season title unless a miracle happens.  According to sports betting odds, the other two teams are really just scrambling for the second and third position. Therefore, there are just waiting for the official results.

In the KBO, the winner of the regular season automatically goes to the Korean series.  Furthermore, the team that earns a spot to the series that way has an 80 chance of winning the championship. In short, every team wants that spot!

On Tuesday and Wednesday, the NC Dinos will be playing two away game against the KIA tigers in Gwangju. On the other hand, the LG Twins have 5 more games to play which could possibly take them to the top.  The KT Wiz are more or less in the same situation with 8 games left.