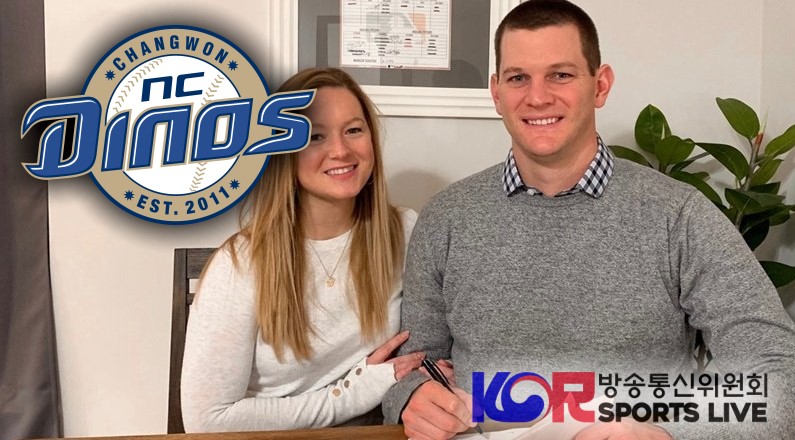 Foreign Baseball Players are an essential part of any KBO team because they bring extra talent for that winning edge. Therefore, every year after the KBO Championship is when Korean Baseball Teams start to re-sign or hire new foreign players. This year is no different and here is our KBO Foreign Players Acquisition Update to keep you up-to-date.

According to baseball betting news, every team in the KBO can have three foreign baseball players on their team. Thus, they must carefully choose which foreign player they want to acquire in a way to compensate their shortcomings. However, the process of bringing in a foreign player can be expensive and time consuming. 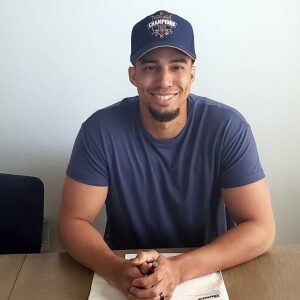 The NC Dinos said, Rucinsky will stay for one year with a $1.3 million salary and a $300,000 signing bonus. In addition, he also has $200,000 in incentive which is a higher contract then the previous season. This is because last season he made $1.4 million with 19 wins and going 2-0 in the Korean series.

However, baseball fans are wondering who their last foreign players will be as they are still missing a player. For the reigning champions, this is a difficult decision.  This is because it will affect their ability to keep their KBO title for another season. At the moment they are looking for a second foreign pitcher after releasing Mike Wright.

On the other hand, three other KBO teams are also looking to fill their foreign player quota. This includes the Doosan Bears and the LG Twins who are looking for pitchers.  In addition, the Kiwoom Heroes want to get a new foreign batter to add to their team roster.

Bet on sports with VOBET, for the ultimate baseball betting experience