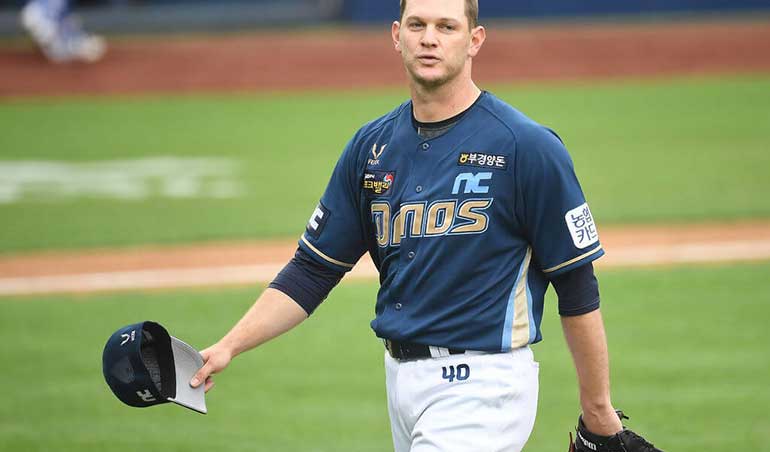 The NC Dinos is the top club in the Korea Baseball Organization today. It is not a surprise that NC Dinos merchandise is selling well among local and foreign fans, according to online sports wagering reports.

The KBO declined to provide exact sales numbers for all KBO teams. However, the league confirmed that NC Dinos sells the most merchandise on the official online KBO shop. At present, the team is on top of the league leaderboard with a record of 32-14.

NC Dinos betting fans from the US have been buying merchandise from the KBO Market. The league, in general, is becoming more popular across the United States because ESPN has been airing KBO games since May 5.

Korean baseball is a big hit in the US as Major League Baseball fails to start its season due to the COVID-19 pandemic. Also, players and owners can’t reach a compromise regarding how to play out the season.

According to sports betting picks experts, the Dinos found a massive fanbase in North Carolina. It is because the team owner’s name has the same postal abbreviation of the state. Also, the team was part of the first ESPN broadcast of the KBO.

It was during the first KBO broadcast that introduced Mo Chang-min’s bat flip to the world. He did it after hitting his first home run of the season. It was a culture shock for MLB fans because MLB players see bat flips as a symbol of disrespect.

In most cases, it led to fights in the Major League. However, bat flips are regular in the KBO. Korean players often do it during flyouts.

The current season is the first-time baseball fans from other parts of the world are exposed to Korean baseball culture. One of the best sellers in the KBO Market is a shirt celebrating the epic bat toss.