Choi Young-jin: One of the Rising Stars of Samsung Lions 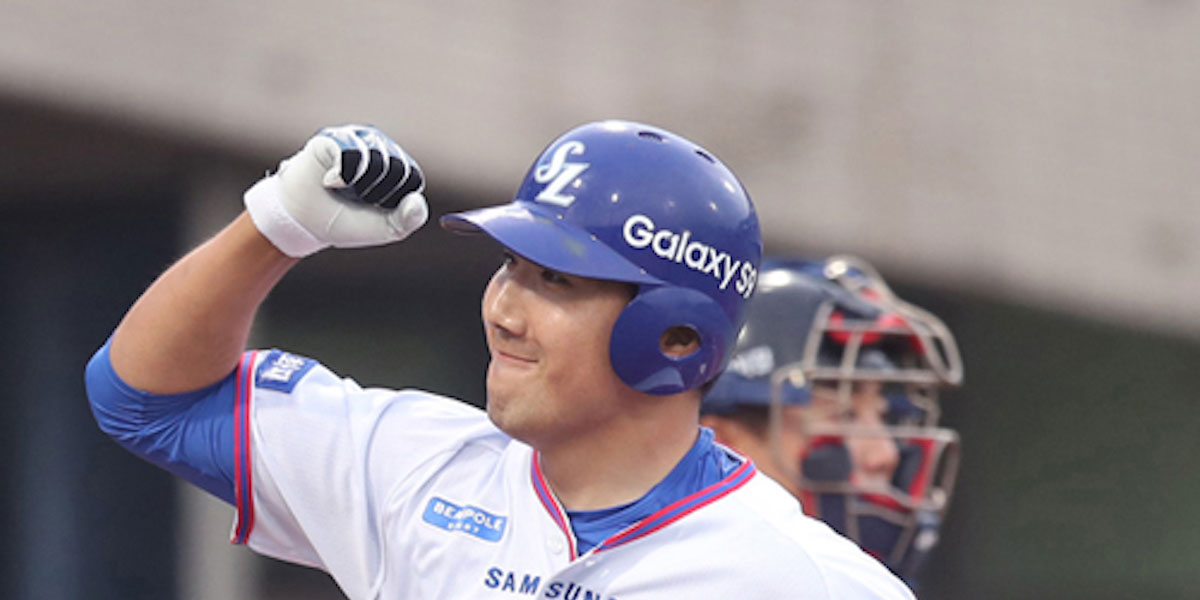 Choi Young-jin started his baseball career with no proper contract and a tentative spot on a practice squad. But seven years later, sports betting fans love him. The 30-year-old batter is now one of the rising stars of the Samsung Lions.
As of Wednesday’s game, Choi has a batting average of .296 with two home runs and eight RBIs in 29 games. But it was in July when he really came into his own with a batting average of .394 with two home runs and six RBIs.
Choi had a shot at continuing his career after the Doosan Bears took him in the second draft after the 2013 season. Actually, the Bears already had a solid starting lineup. Choi stayed mainly in the Futures league – playing four KBO games in 2014, one in 2015 and none in 2016.

A Stellar Career with the Samsung Lions

At the end of the 2016 season, Choi asked the Bears to release him and signed a contract with the Lions.
But signing with the Lions has definitely allowed Choi to find his stride.
The Lions’ game against the Tigers on April 1, 2017 was memorable for him. Choi stepped out for the first time in the Lions uniform. He was a replacement for Lee Won-seok while the Lions were losing 0-7 at the top of the ninth inning. At the bottom of that inning, the Lions managed to score five runs to get behind 5-7. While the Lions were at two out with bases fully loaded, Choi stepped up to the plate for his first at-bat. He instantly went down in Lions’ history as he brought both runners home to tie the game.
This season, Choi has only gotten better. For instance, during a game against the Lotte Giants on July 10 in Pohang. Choi hit a two-run home run while the Lions were losing 0-1, to take the lead.