Heo Sam-young becomes the New Manager of the Samsung Lions 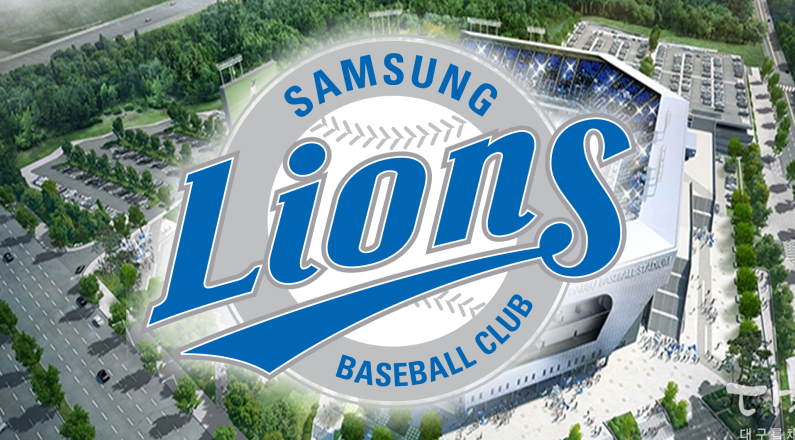 The Samsung Lions have a proud history of being a top baseball team in the KBO.  However, today is different as they have not made the playoffs in the past four years. This has led to some drastic changes in their management team.  Thus, the latest baseball betting news is that Heo Sam-young becomes the New Manager of the Samsung Lions.

The Lions chose to not retain Kim Han-soo, the former manager for the Lions after his contract ran out. This is because they have not made the playoffs since 2016 and came in eight place this year. Thus, with this new manager, the Samsung Lions are hoping that things will turn around for them next season.

Heo is not a new face to Samsung Lions Betting fans.  This is because he was an unknown pitcher with the team back in the 90s. However, he only took the mound in four appearance with 2 1/3 innings and a 15.43 ERA. In addition, according to baseball betting odds websites, he chose to stay with the Lions after his retirement in 1995.

For the past 14 years, Heo has been working as for the training support staff of the Samsung Lions. In addition, before his appointment as the new manager he was the head of the data analysis for the Lions. Thus, he has a very good idea as to what each player is capable of doing.

According to the Monday announcement by the KBO, he made a three-year deal with the Samsung Lions.  Furthermore, the deal is worth ₩900 million plus a ₩300 million signing bonus.

This time around, the Samsung Lions chose to look internally instead of looking to fill the position from the outside. Baseball insiders says that they chose Heo because they like his understanding of individual players.