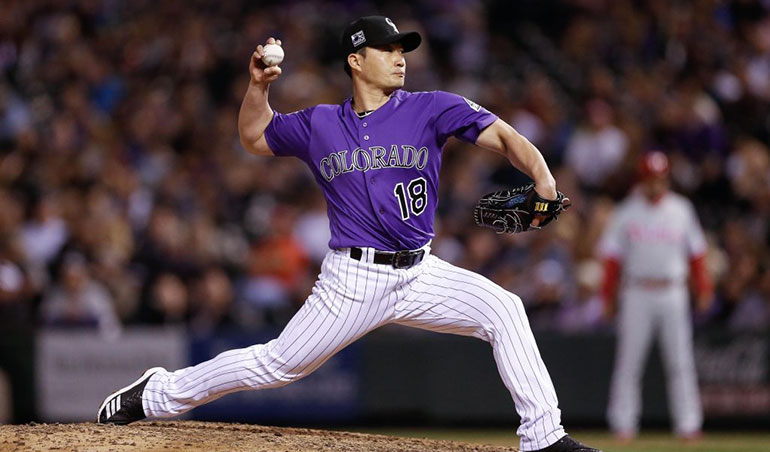 The right-hander spent six seasons in three different countries. Finally, Oh Seung-Hwan returns to his former Korean Baseball Organization team, Samsung Lions. He agreed to a contract worth 600 million won for the rest of the KBO season.

According to Samsung Lions betting sites, the two parties will renegotiate for a new deal after the end of the season. In fact, Oh can’t pitch for the Lions this season because of injury and suspension.

The KBO suspended Oh after his illegal overseas gambling conviction. His suspension is for 72 games, which is equal to half a KBO season. As a result, the pitcher needs to sit out the remaining 42 games of the team this season, and 30 more games at the start of the next season.

Oh Seung-Hwan Returns to the KBO 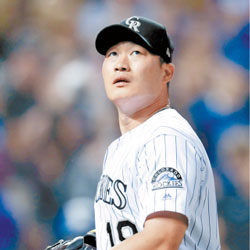 Oh last played for the Colorado Rockies in the MLB. However, he suffered an elbow injury in July and will be out for the rest of the season. Online gambling South Korea news reports stated that Oh will have surgery soon and will spend the rest of his KBO suspension for rehab.

Oh said he is happy to be part of the Samsung Lions. In addition, he is thankful to the team for accepting him again. He had his professional debut in 2005 with the Lions. He played for the team for nine seasons where he got 277 saves.

Then he went to the Nippon Professional Baseball to play for the Hanshin Tigers in 2014 to 2015. In 2016, he earned an MLB contract with the St. Louis Cardinals. He spent two seasons with the Cardinals then moved to the Blue Jays.

However, he only spent half a season in Toronto before the team traded him to the Rockies in 2018. A year later, the Rockies let him go.

Online sports wagering sites describe him as one of the best closers in recent years. It is a good thing that the Lions took him back despite his injury.

Bet on the Samsung Lions today with VOBET, the best sportsbook.