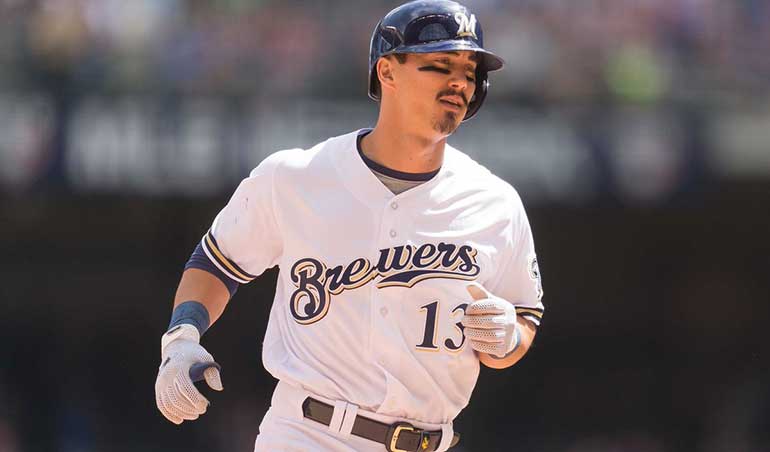 According to Samsung Lions betting news, the two parties agreed on the deal last Christmas Eve. Also, Saladino arrived in South Korea last Wednesday to go through a physical exam before the formal signing of the contract.

Saladino will take the place of Darin Ruf in Samsung’s roster. Ruf played three seasons with Samsung, where he tallied 86 home runs and 350 RBIs. Although Saladino might not have the same offensive firepower, the Lions can count on his defense. 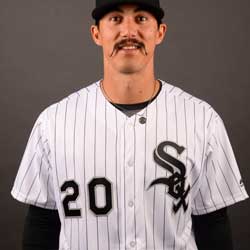 Gambling South Korea sources found out that Saladino played all positions in the MLB except for catcher and pitcher. He had 97 games at shortstop, 76 at second base, and 101 at third base. The Lions see Saladino as a good contact hitter with power.

In related news, right-hander Ben Lively re-signed with the Lions last December. Betting odds makers said that the pitcher would get a guaranteed $700,000, and $250,000 more in incentives.

Lively spent most of his MLB career in Philadelphia. Sports betting pick sites had his Major League stats at 4.80 ERA, 2.9 BB/9, and 6.0 K/9. He spent last year with the Royals and Diamondbacks before going to the KBO in the mid-season. The Lions liked his work with them. As a result, they renewed his contract for another year.