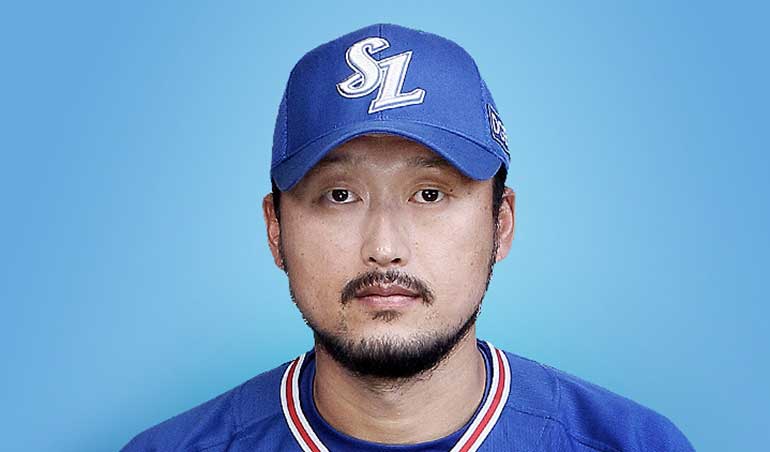 Kwon will pitch his last game on Friday, October 30, at the Daegu Samsung Lions home. They will face NC Dinos. After the game, the team will hold a retirement ceremony for the pitcher. The team drafted him in 1999 but had to undergo elbow surgery first. Also, he had to complete his mandatory military service before he made his KBO debut in 2003. 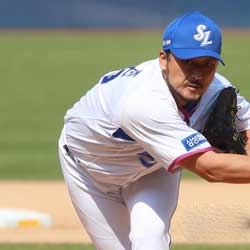 According to betting picks experts, Kwon was a vital part of the Samsung Lions’ bullpen in the mid-2000s. They reached the Korean Series three years in a row from 2004 to 2006. It resulted in back-to-back championships for the team in 2005 and 2006.

According to Korea Sports News reports, Kwon appeared in 15 Korean Series games during the three-year period. Also, he had an ERA of 1.21 in 22 1/3 innings. Another pitcher who made an impact on the team during that period was An Ji-man. The relief pitcher was the first one who got 150 saves in the KBO.

After his KBO debut, he had two more elbow surgeries. The first one was in 2009. He went other the knife again in 2012. Thus, he missed the whole 2013 season. Also, he only played a game in 2014 after having a third surgery. He managed to stay with the team for six more years after his last surgery.