Henry Sosa is Returning to the KBO 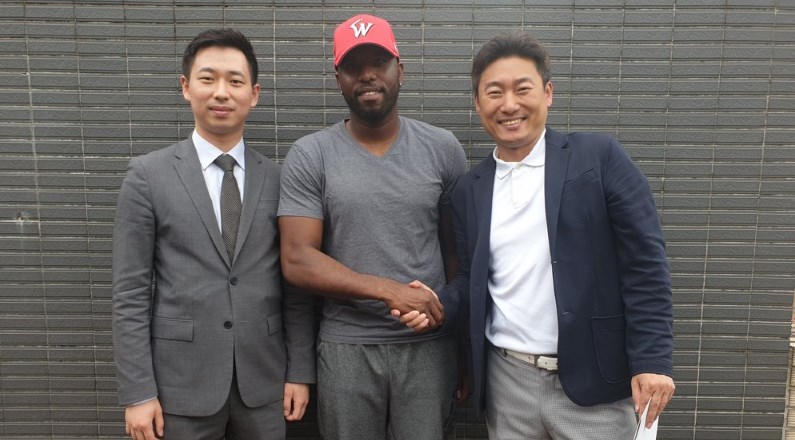 Its official, according to the latest sports news, Dominican right-hander pitcher, Henry Sosa is Returning to the KBO. The announcement was made on Monday by the SK Wyvern who just made a deal with Sosa for $170,000. In addition, they gave him a $350,000 signing bonus and he will play with the Wyverns for the rest of the season.

This will be Sosa’s eighth season playing with the Korean Baseball Organization.  Earlier this year, Sosa had left the LG Twins to play with the Taiwanese team, the Fubon Giants. However, he is now back and will be replacing Canadian right-hander Brock Dykxhoorn on the SK Wyvern’s roster.

Sosa, a known Pitcher in the KBO 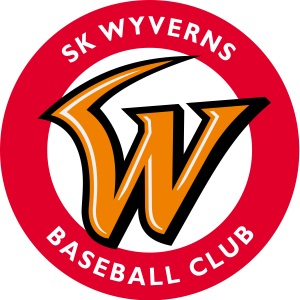 According to baseball betting news, the SK Wyverns chose to let Dykxhoorn go because of the speed of his pitch.  Thus, the 3-2 Dykxhoorn with a 3.56 ERA will no longer play with the Wyverns with his 144.4 KM fastball.

The SK Wyverns already have Angel Sanchez, another foreign pitcher who leads the KBO with a 150.8 KM pitch. According to the SK Wyverns Betting statistics, having Sosa, will give them the two best pitchers in the league.

The Wyverns will be Sosa’s fourth KBO club. He made his KBO debut with the Kia Tigers in 2012 where he spent two seasons there. Afterwards, he became the pitchers for the Heroes before joining the LG Twins for 4 seasons.

The SK Wyverns are hoping to get their second Korean Series title in a row.  In addition, they are as of now in the lead position at 38-20-1. They have the third-best group ERA with 3.62 and lead all groups with 464 strikeouts.